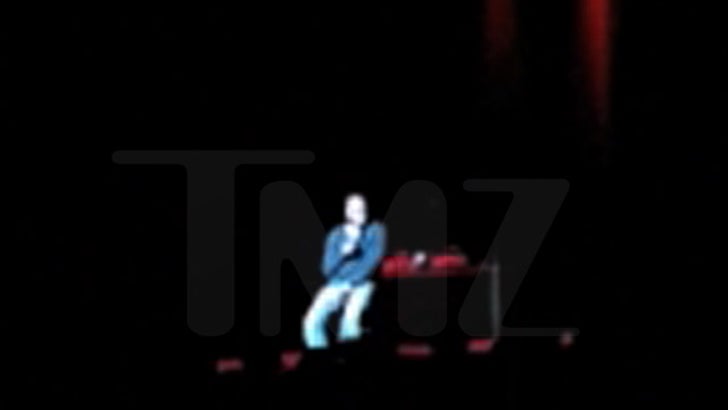 Dave Chappelle proved even comedic geniuses have off nights ... because hundreds of angry fans are demanding refunds after a Detroit performance many are calling a drunken catastrophe.

According to multiple people in the crowd during Thursday night's 9:30 show at the Fillmore ... a seemingly wasted Chappelle took the stage an hour late (mostly due to the crowd still being seated), and told very few jokes. Instead, he sat quietly smoking, rambling, and slurring his speech.

In this video you can hear someone in the crowd yell, "Let's hear some of the act!" Dave responds, "Well sir, it's a little late for that. Right now I've gotta get off the stage because it's 2:00 in the morning."

The crowd quickly reminds him it was only 1 AM.

Now fans are ripping Dave on Facebook, calling the show ... "A waste of time and money" ... "more like a press conference" ... and "HORRIBLE." Fans dropped anywhere from $50 to about $240 for tickets, and although many are demanding refunds ... a Fillmore spokesperson tells us they're not responsible for artists' content.

In other words ... tough luck, crowd.

As for Dave ... a rep tells us, "Out of the 50 shows on the tour, Thursday was definitely not his best set On the flip side, the incident inspired some additional sharp-witted material and (Friday) he came back with a vengeance." 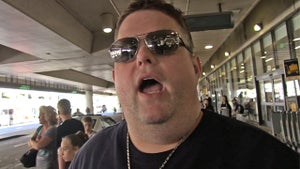 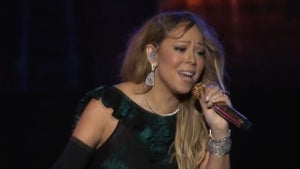