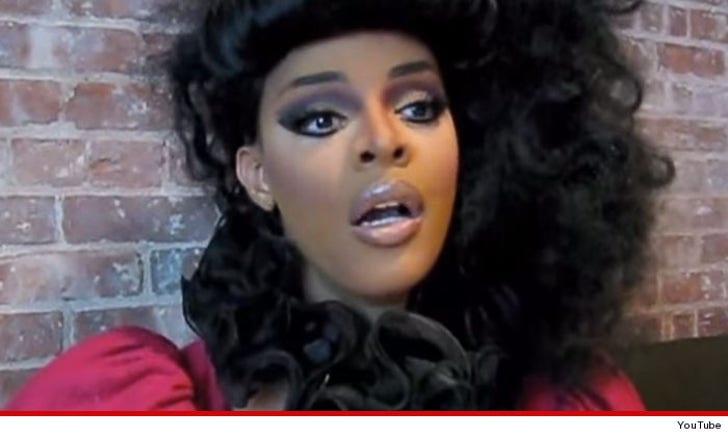 "Rupaul's Drag Race" champ Tyra Sanchez loved talking on the show about being a good dad, and he's even producing a documentary about it -- but his baby mama claims his actions prove otherwise.

Sanchez's baby mama Cynthia recently hit him with child support papers for his 9-year-old son, Jeremiah. According to the docs, he has to turn over his financial records, so the court can figure out how much support he needs to pay.

According to our sources, Sanchez is currently paying zero support and has no custody of Jeremiah. We're told he only sees his son roughly once a month.

In 2012, Sanchez started shooting "Drag Dad" ... a documentary about his relationship with his son, but it's unclear if he's completed the project. 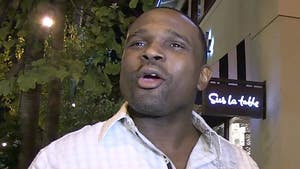 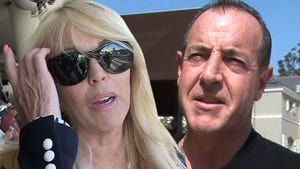 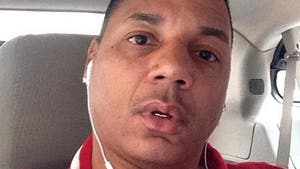