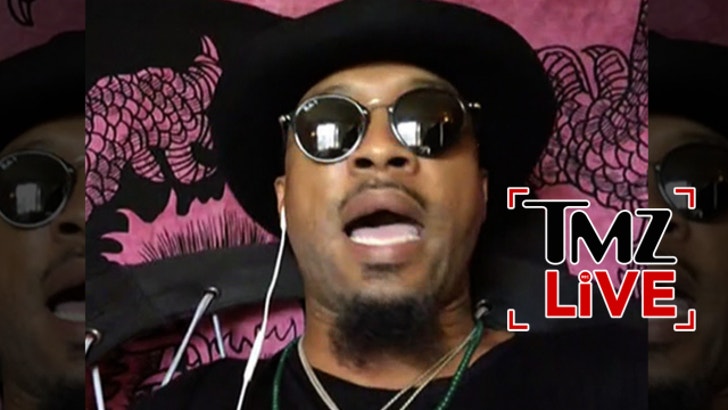 Dru Hill singer Nokio is from the same Baltimore neighborhoods at the center of the rioting ... and he got choked up on TMZ Live talking about the violence.

Nokio was heading to his hometown on Tuesday ... and told us he wants to connect with the rioters -- especially the young ones -- to let them know they're "totally wrong" to destroy property and loot.

He went on to make an impassioned plea for peace, and for better understanding of the issues he believes sparked the riots, in the first place. Nokio also reveals he's lived through a similar situation in Baltimore.

Check it out ... emotional insight from a celeb who's been there.