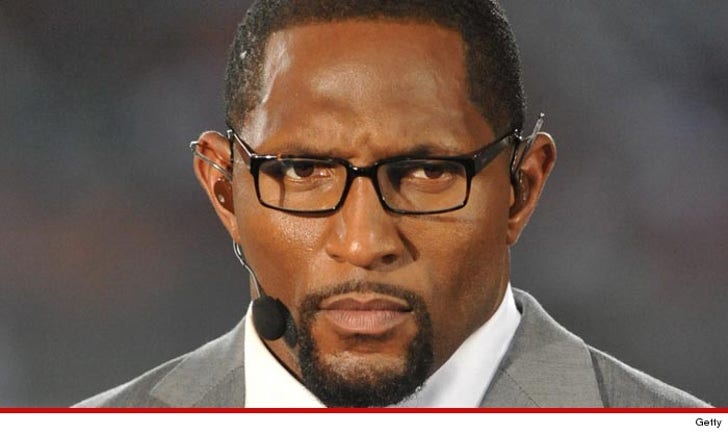 Ray Lewis is begging the people of Baltimore to STOP THE RIOTING ... explaining, "Violence is not the answer."

The former Baltimore Ravens linebacker -- and one of the most famous people in the city -- just went to social media to beg the rioters to end the chaos.

"Violence is not the answer. We must have peace in our city," Lewis said.

"We are a city that's built on believing in each other." 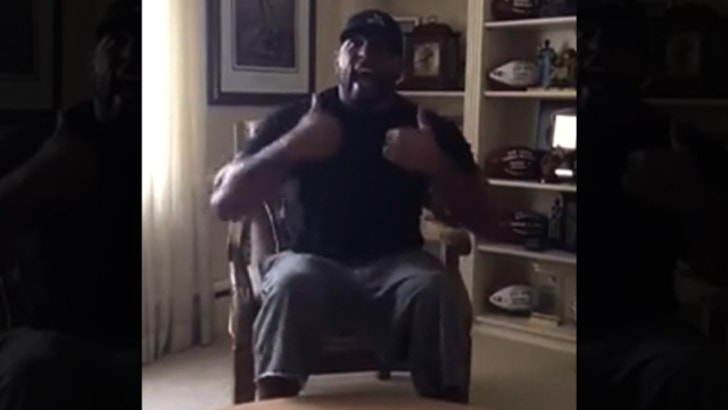 Former Ravens wide receiver Torrey Smith also spoke out on the issue -- saying, "Violent protests have never produced the results that we have wanted. Even the great Martin Luther King adjusted his strategy."

He added, "I don't know all of the facts or have the answers but I do know that a family is mourning the death of their child/brother/cousin that could have been prevented. I pray for the family of Freddie Gray during this difficult time and that they get all of the answers they need."