Mike Tyson just WENT OFF on Floyd Mayweather -- saying he's "delusional" for comparing himself to Muhammad Ali ... and called him a "little scared man."

Tyson was doing an interview with the Undisputed Champion Network -- when he was asked about Floyd's claim that he's truly the "greatest" of all time.

Clearly, that set Tyson off ... who proceeded to explain why greatness isn't solely defined in the ring.

Long story short, Tyson says Floyd's just a "small scared man" ... who's so afraid for his own safety in public that he can't take his kids to school without a security team. 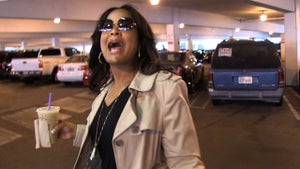 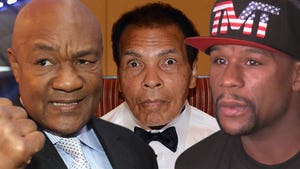