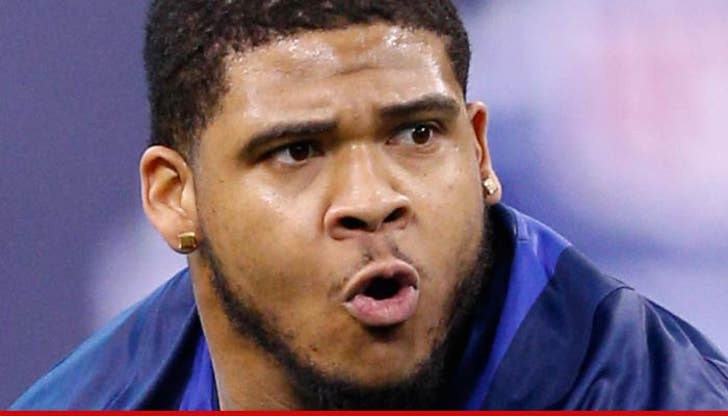 Ex-LSU football star La'el Collins has told police he has an airtight alibi in the murder of the pregnant woman suspected of carrying his child ... TMZ Sports has learned.

Sources close to the investigation tell us ... Collins -- who was a projected 1st round NFL draft pick before the double murder -- spoke with investigators and said he has witnesses and phone records that prove he was nowhere close to Brittney Mills on the night she was gunned down.

Mills was shot to death around 10:30 PM on April 24th at her apartment in Baton Rouge.

But Collins told investigators he was an hour away in New Orleans at the time of the shooting -- as part of an overnight trip with friends and family to watch the New Orleans Pelicans take on the Golden State Warriors on Saturday April 25th.

We're told Collins also claims he has texts and emails proving the group had planned the trip several days before the killing ... and he believes GPS records on his cell phone will back up his story.

For the record, Collins has NOT been named a suspect in the murder of Brittney and her unborn son.

Our sources say La'el told cops he hadn't spoken with Brittney for several months -- when she first suggested that he could be the father of her child. 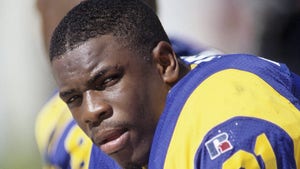 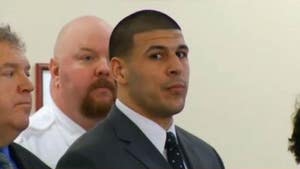