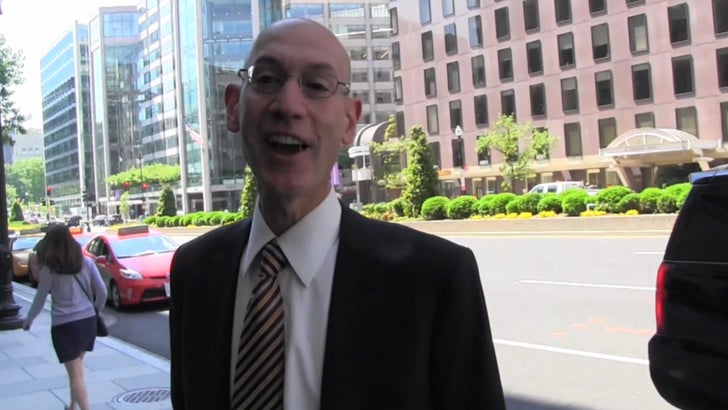 Before his teammates, before his coach, there's ONE MAN Steph Curry should take to a celebratory dinner to thank for winning the NBA MVP ... his famous father ... so says NBA Commish Adam Silver.

Silver was out in Washington D.C. yesterday, hours after the league announced Curry had won the award -- and explained why when it comes to "thank you" dinners ... it should always be family first.

Plus, Steph's father is ex-NBA star Dell Curry -- who Silver says is part of "NBA royalty" -- and credits him for helping Steph develop into a superstar.

The good news for Curry ... with the massive contract he'll eventually sign, he can afford to buy EVERYONE food. 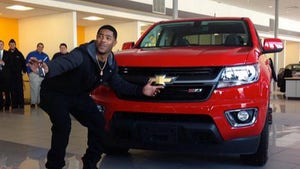 Malcolm Butler -- I GOT MY FREE TRUCK ... Thanks Chevy!