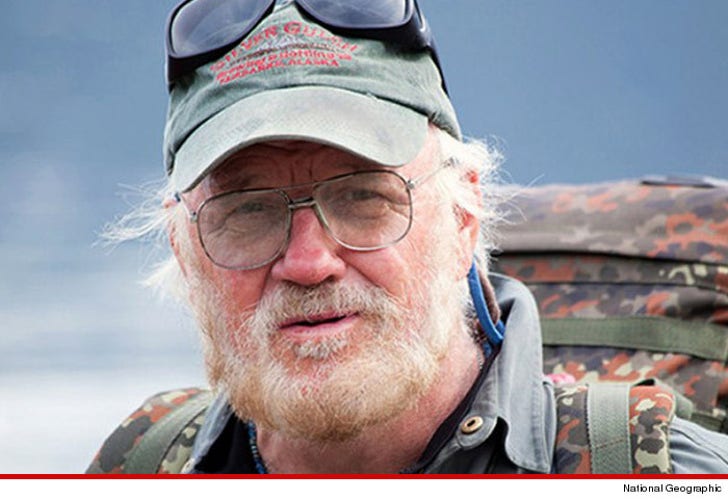 Jimmy Gojdics, who competed on the National Geographic Channel show "Ultimate Survival Alaska," was shot dead in Fairbanks, Alaska. He was 69.

He was taken to a nearby hospital, where he was pronounced dead.

Cops are calling it a homicide, but so far there are no suspects.

Gojdics competed on season 2 of the show, and finished fourth with his team. 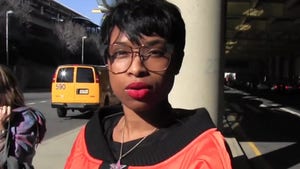