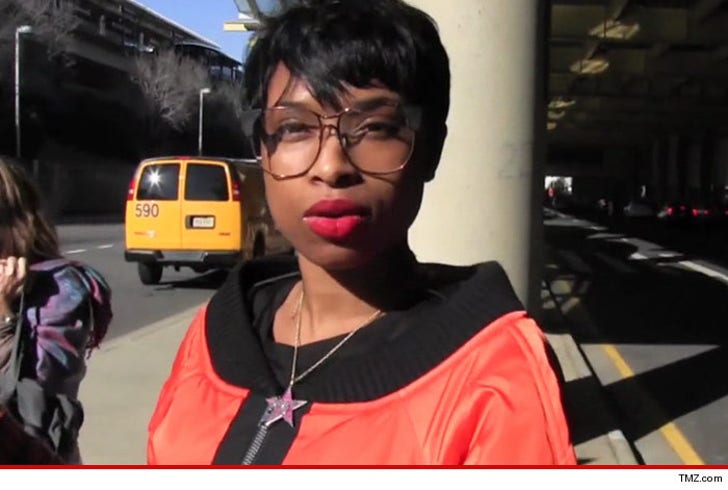 It's so eerie ... Jennifer Hudson's half-brother is in jail ... for allegedly repeatedly stabbing a man in the face ... a man who was involved in a relationship with his estranged wife.

The incident mirrors another tragedy in the Hudson family. William Balfour -- the ex-boyfriend of Jennifer's sister Julia -- murdered her mom, brother and nephew in a jealous rage triggered by what he thought was a gift to Julia from her new boyfriend. 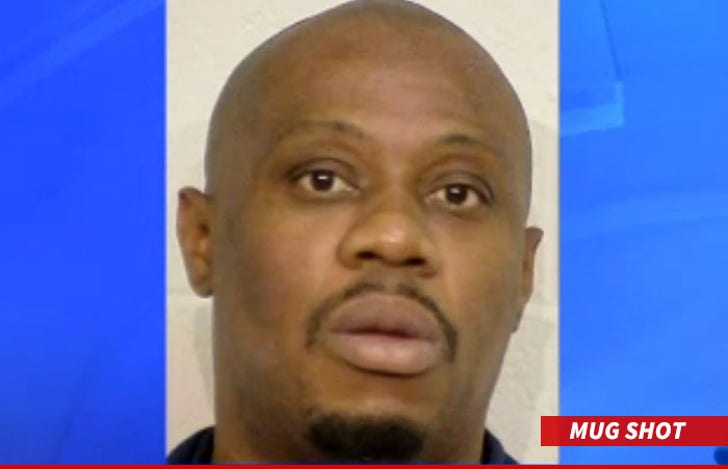 Steven Simpson is now in custody in Paw Paw, Michigan, and he's expected to be charged with home invasion and attempted murder. 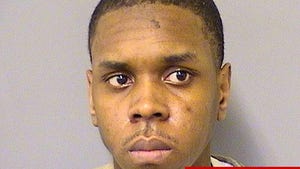 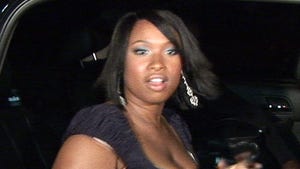