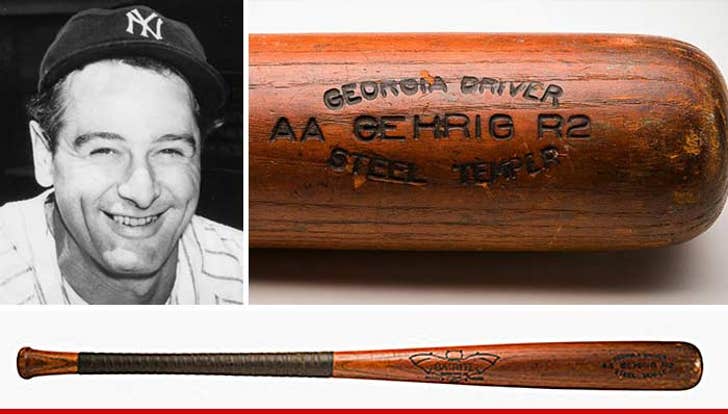 Talk about hitting the jackpot ... a NY family learned a baseball bat specifically kept in the house for beating off intruders ... IS WORTH A FORTUNE ... 'cause it was used by Lou Gehrig!

The story is pretty crazy ... the family says they came into possession of the bat decades ago when a family member of a former NY Yankees groundskeeper gave it to them as a gift.

Clearly, they thought it was just a regular bat ... and kept it behind the front door of the home for "protection" ... and it stayed there for 30 years.

That is, until someone realized it wasn't just an old piece of wood ... but a 1929-31 Lou Gehrig game-used bat ... one of the few Gehrig bats known to exist.

Now, the bat is hitting the auction block through Love of the Game Auctions ... and we're told the opening bid will be $20,000. 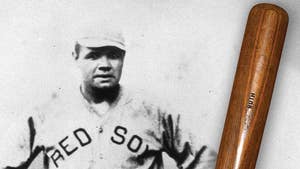 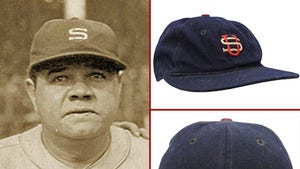 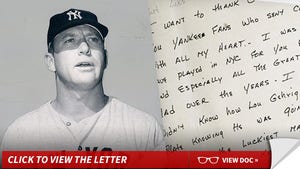