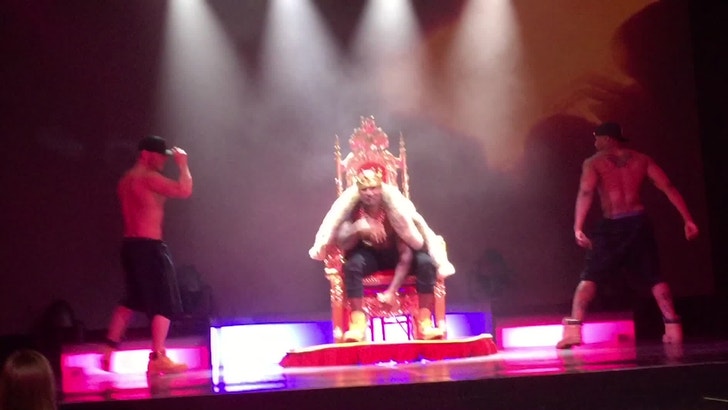 Mariah Carey helped out a dude in need by stuffing some bills in Tyson Beckford's underwear, and it looks like she got a load of the full Monty.

Mimi unwound on her night off Thursday and went down the strip a stretch to take in Tyson's Chippendales show at the Rio.

Armed with $300, Mariah was lured onstage and deposited the cash, but only after she played a round of butt bongos. 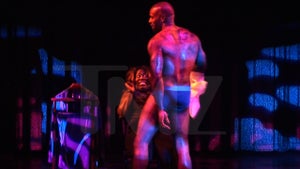 Tyson Beckford Gives Sheryl Underwood Something to Talk About ... His Penis (VIDEO)