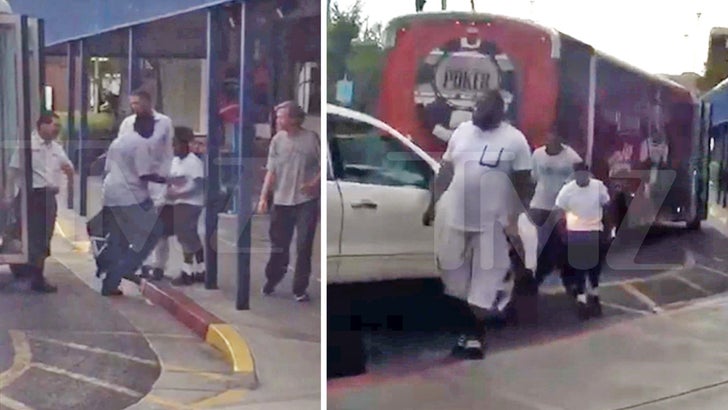 When you hang with Snoop Dogg and Rick Ross on the reg, you don't take a lot of crap -- which is probably why social media sensation ATown came thiiis close to road raging on a Vegas bus driver.

ATown was getting into a rental car when it got sideswiped by a shuttle bus ... according to our sources. In the video -- shot right after the accident -- he goes looking for a fight.

Now, 21-year-old ATown's a pretty diminutive guy ... but still had to be held back by Snacks, his much bigger brother/manager.

Snacks says ATown went to the hospital to get checked out, just in case, but says other than a slightly sore back ... he's fine.

Shortly after the incident he let his fans -- like French Montana, Waka Flocka Flame, and Nick Cannon -- know he'd survived. 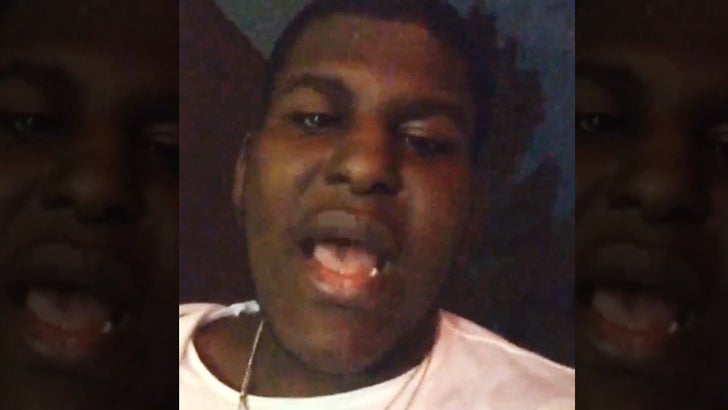 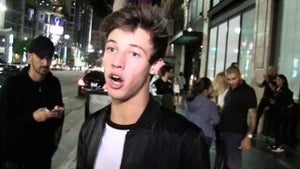