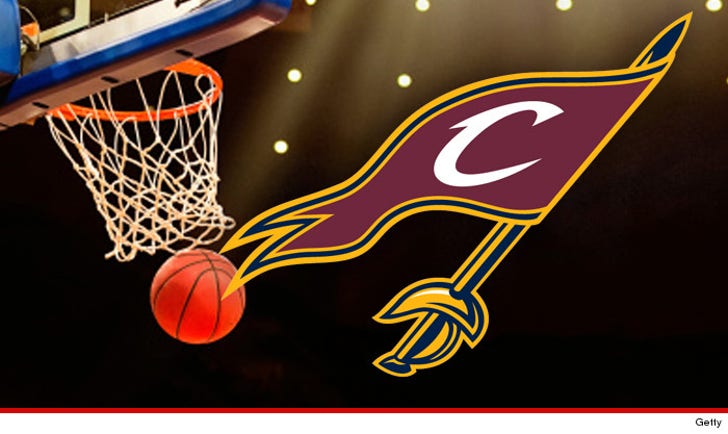 So, get this ... NOT ONE SINGLE PERSON is getting fired for that whole Cleveland Cavs domestic violence arena video debacle. Not a one.

Our super solid Cavs sources tell us ... despite the public outcry for someone to get the axe, the organization wants to use the situation as a teachable moment ... instead of a public execution.

We're told team execs spoke with EVERYONE that had a hand in making and airing the video -- in which a male Cavs fan SLAMS his GF for being a Bulls fan -- and explained why it was a bad idea.

Seems the Cavs feel everyone got the message ... but as you can imagine, the ice over there has gotta be super duper thin. 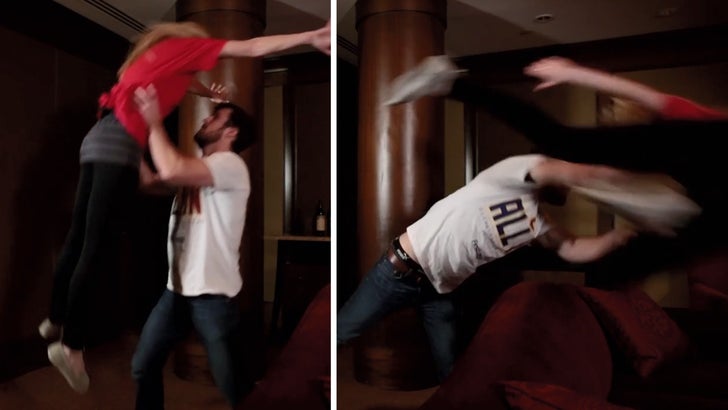 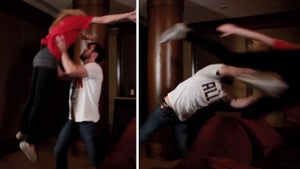 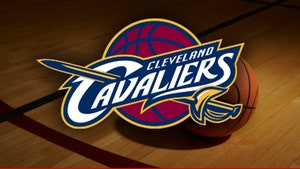 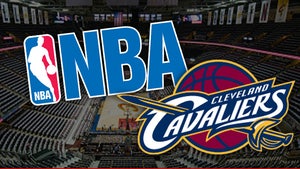 NBA Official -- Cavs Video Is Offensive ... 'No Place In Our League'