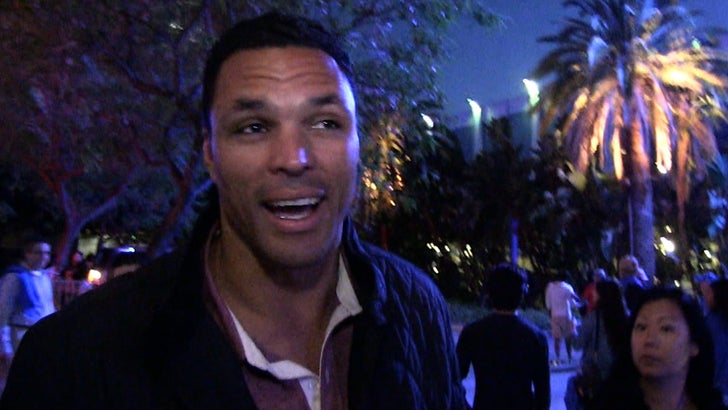 No one likes a coach who talks out of his or her ass ... in fact, pro athletes have A LOT more respect for a boss who's been in the trenches themselves ... so says NFL great Tony Gonzalez.

The future Hall of Famer was leaving the Clippers game Sunday night when the topic turned to Clippers honcho Doc Rivers ... who spent 13 seasons in the NBA before taking charge of the clipboard.

"Any time you got a guy who used to play in the league coaching players, you can tell how much [the players] respect him." 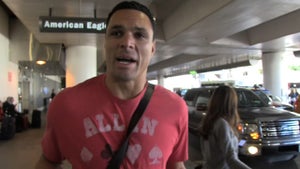 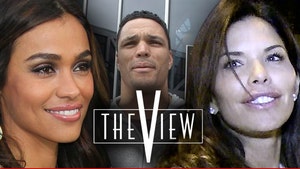 Tony Gonzalez -- Man in the Middle of 'View' Auditions