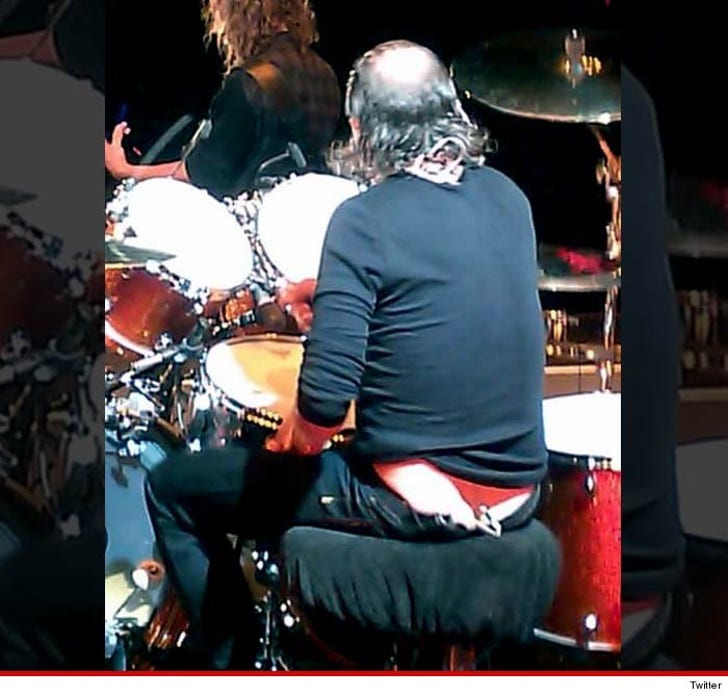 Metallica fans can rest easy -- the Lars Ulrich underwear saga known as thong-gate is finally coming to an end and the bare-assed truth is ... the thong is all an illusion.

For any non-headbangers out there -- the Mighty Met drummer was photographed fluttering away on his hi-hat and snares at Vegas’ Rock in Rio concert over the weekend ... and it sure looked like he was sporting a sexy red thong while he did it.

Turns out Ulrich, 51, was just a victim of butt shadow. Yes, butt shadow – it’s a real thing, that can strike anyone.

A rep for Ulrich tells us what appears to be red undies in the viral pic is just the shadow of Lars' shirt -- created by stage lighting. In fact, Lars is actually going commando in the shot, so what you're really staring intently at ... is his ass crack. 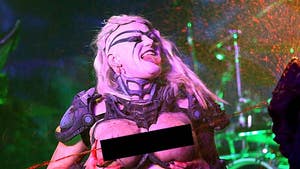 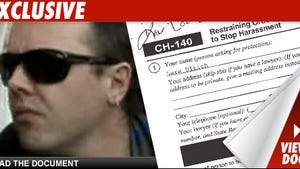