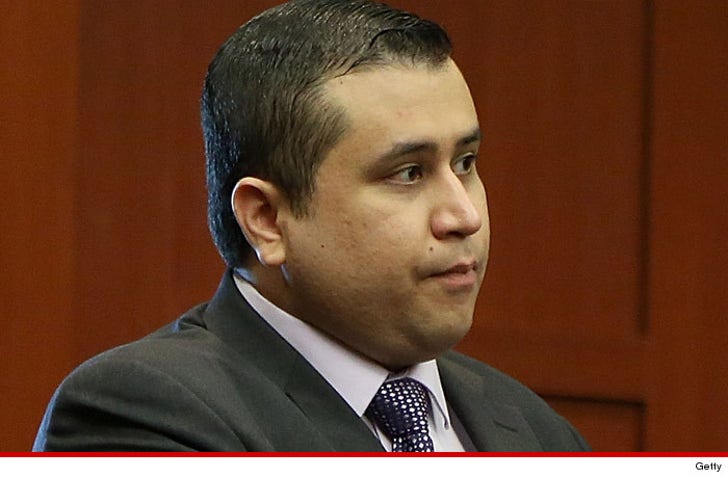 The guy who shot at George Zimmerman during a road rage incident this week ... allegedly taunted Zimmerman moments before opening fire, yelling ... "You remember me, you fat motherf****r?"

Matthew Apperson was arrested by Lake Mary PD on Friday and charged with 3 crimes --aggravated assault with a deadly weapon, aggravated battery, and firing a deadly missile.

According to police a detective on the crime scene overheard Apperson say, "I hope I got him this time." As we've reported, Apperson and Zimmerman had another road rage incident last year -- and cops say it appears Apperson is now obsessed with Zimmerman.

Zimmerman told police Apperson pulled up behind him and started yelling the "fat" comment, and also ... "You owe me your life. The only reason I didn't press charges on you is because I wanted to kill you myself."

Moments later Apperson pulled up next to Zimmerman's truck and fired one shot into his vehicle.

Apperson tells a slightly different story ... claiming Zimmerman pulled out a gun and said, "I'm going to kill you" -- prompting Apperson to shoot. Apperson's maintained he fired in self defense. 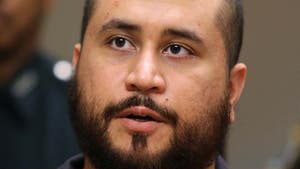 George Zimmerman -- He Threatened Me with a Gun ... Motorist Claims 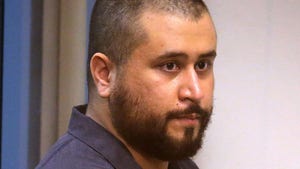