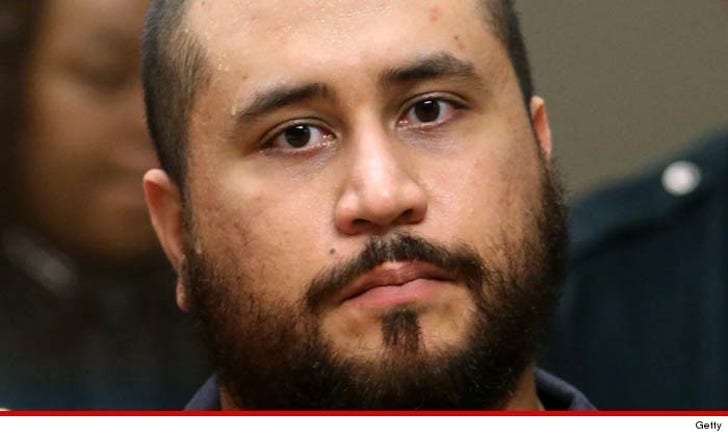 1:05 PM PT -- The other person involved is Matthew Apperson -- and he is the same man Zimmerman had a road rage incident with last September. Police also say Zimmerman did NOT fire any shots, and Apperson called police to report the incident.

As for what sparked today's incident -- police say they're still waiting to get more info from Apperson and Zimmerman.

George Zimmerman was involved in a shooting with another man, and Zimmerman's lawyer tells TMZ ... his client and the other guy may not be strangers.

The shooting went down Monday afternoon on a road in Lake Mary, FL ... where Zimmerman lives. Police tell us they got a call for a road rage incident. News footage from the scene shows a bullet hole in the front passenger side window of Zimmerman's truck. 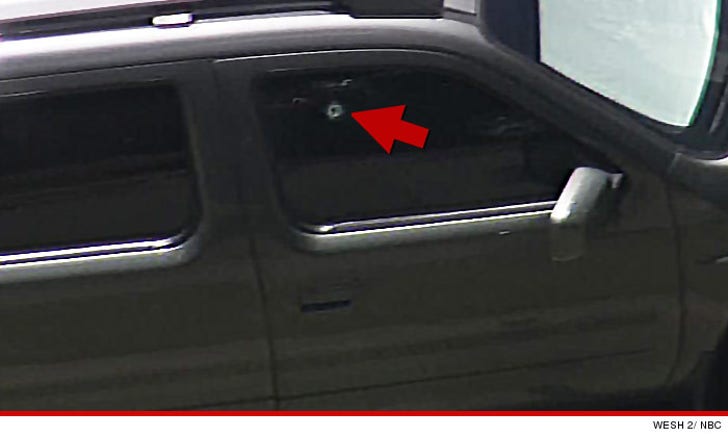 Zimmerman's lawyer, Don West, tells TMZ Zimmerman told him he believes he recognized the other driver as someone with whom he had a run in several months ago.

The lawyer says Zimmerman told him the other driver drove along side his client and fired into the driver's side window.

The lawyer says Zimmerman was not struck by a bullet, but rather shattering glass.

We do not know the race of the other man involved in the shooting.

Zimmerman was acquitted in the Trayvon Martin shooting in 2013 -- and more recently was accused of assaulting his girlfriend. She later changed her story and refused to press charges. 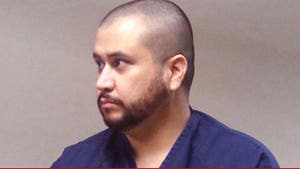 George Zimmerman -- Off the Hook in Ex-Girlfriend Assault Case 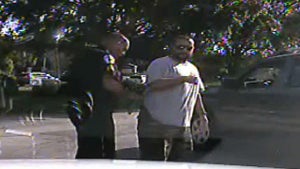 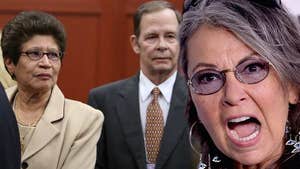