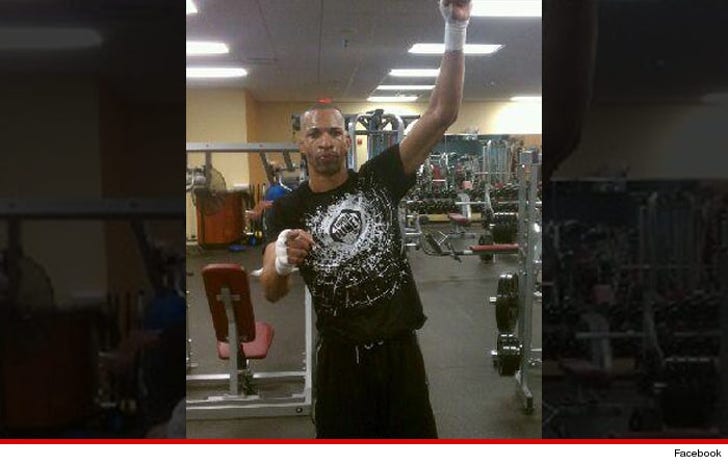 Former UFC fighter Corey Hill passed away Friday ... after he was hospitalized for a devastating illness, his wife tells TMZ Sports.

Hill had been sick for days ... and family members and close friends were told he passed away on Thursday.

But Lauran Hill says he was still battling ... until Friday afternoon, when he was pronounced dead.

"Corey was a loving husband and devoted father," Hill says ... "He was such a strong role model for our children, and would do anything to keep them safe and happy and healthy."

Corey made his UFC debut in 2008 after appearing on "The Ultimate Fighter 5" ... and was most notably remembered for snapping his right leg in a gruesome injury suffered during a televised fight.

But he bounced back from the injury ... and continued to fight -- most recently competing in an MMA event in February. 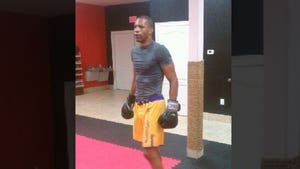 Corey Hill's Wife -- My Husband's Not Dead ... Please Pray For Him 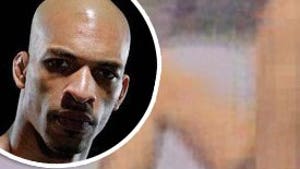