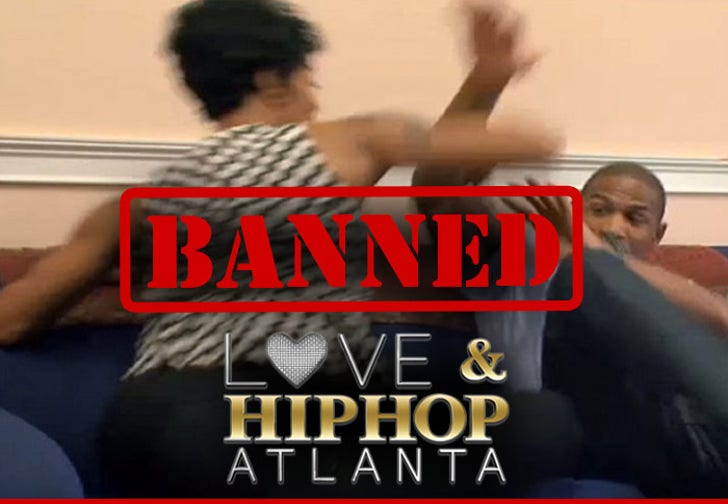 "Love & Hip Hop: Atlanta" has more punches than Mayweather-Pacquiao, but the show’s producers are dead serious about putting an end to all the fighting ... even if it pisses off fans. Collective WTF, right?

Production sources tell us the ATL ladies and gents were forced to sign docs agreeing to put their manicured claws (and fists) away ... after major advertisers started complaining. Show execs flew to Atlanta 2 weeks ago to lay down the law.

We're told all cast members who brawl during taping will be cut from the episode without pay and suspended. They could also face possible termination.

It's a risky move, since 'LHHA' has become VH1's most popular show, by far -- and let's face it, fights are part of its winning formula.

But the threat of hardcore punishment seems to be working. We hear the cast has resorted to screaming matches because nobody wants to lose their money -- the definition of a true thug. 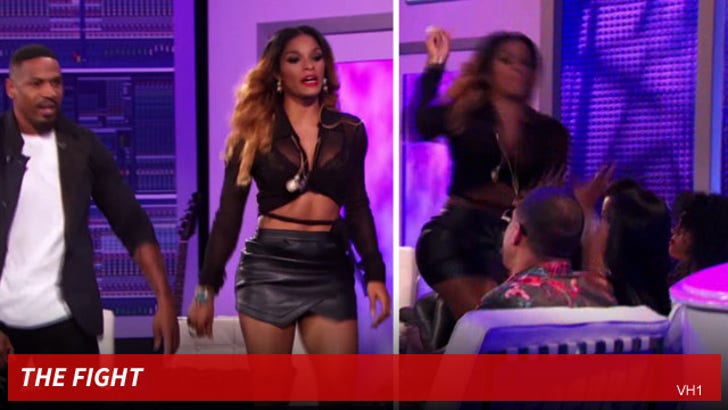