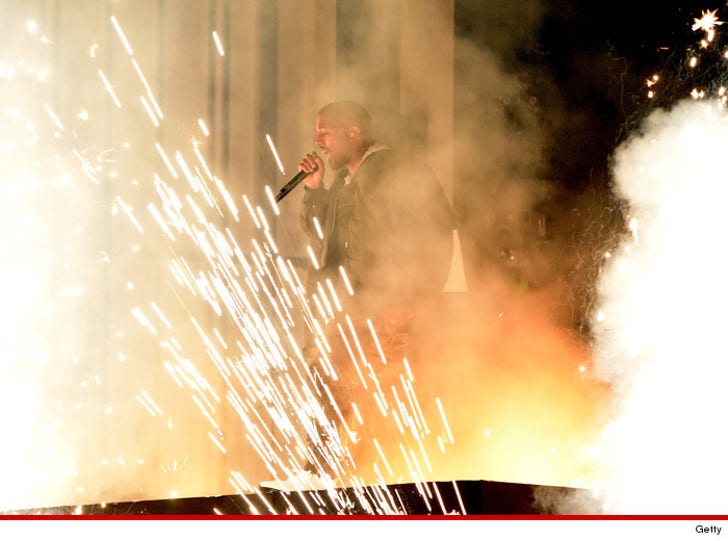 Kanye West is pissed off at the Billboard Awards for heavily censoring his performance of "All Day" and "Black Skinhead" because he says they cut his audio even when he wasn't dropping profanities.

Kanye's mostly-silenced closing act was the talk of the award show -- but sources close to the rapper tell us producers knew when he was going to curse because he gave them the lyrics exactly as he performed them ... and yet they yanked his audio for up to 15 seconds at a time.

Our sources point out that during "Black Skinhead" a lot of clean lyrics were censored. For instance, the lines -- "My leather black jeans on" ... and "Middle America" were dropped. In other cases, it appears the censor had an itchy trigger finger, and pulled the audio several seconds early. 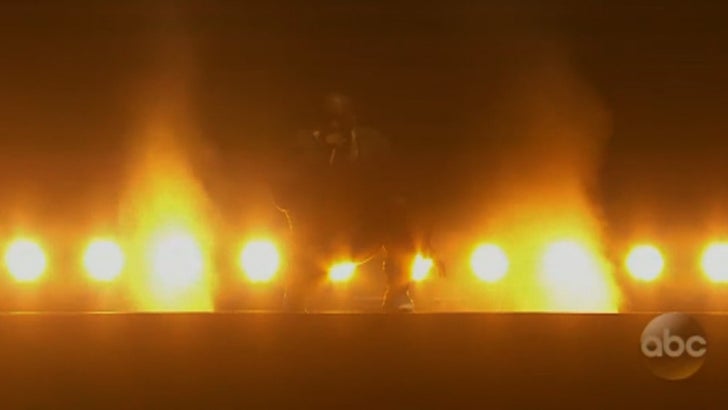 As we reported ... Kanye did not attend final rehearsal -- but we're told that's because doctors had him on vocal rest. He even needed a cortisone shot over the weekend. Still, he did 2 rehearsals in L.A. earlier in the week for Billboard.

As for the fact you couldn't see Kanye -- we're told he gave producers a specific note about changing lighting and camera angles so he was more visible. We're told Yeezy's a perfectionist when it comes to his final product, and feels like they screwed him. 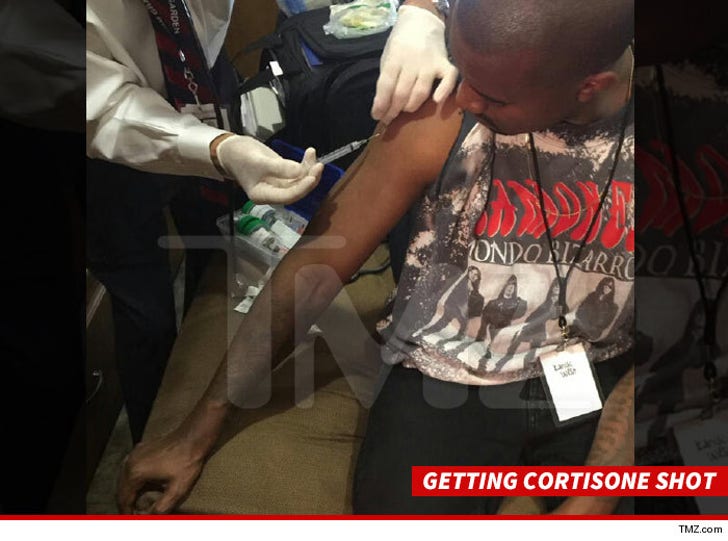 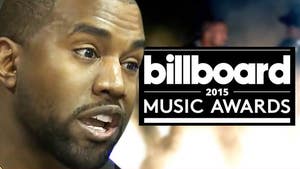 Billboard Music Awards -- 'He's Kanye! What Are We Supposed to Do?'