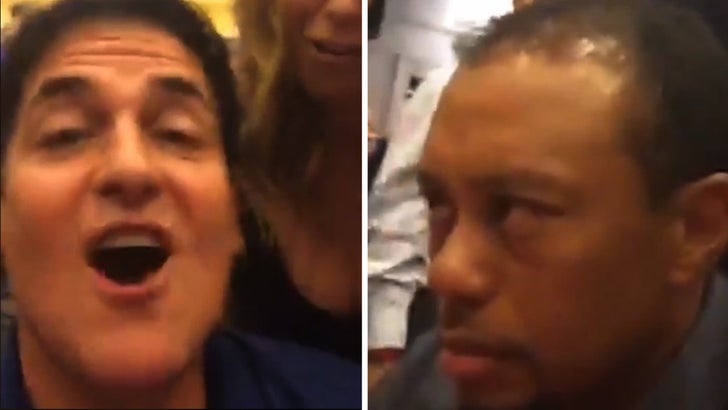 Mark Cuban suffered a slow, painful poker death at the hands of Tiger Woods, but wants to make it clear ... he's still got a few pennies left to invest on "Shark Tank."

Cubes tells TMZ Sports, Tiger did hit him hard during the charity poker tournament in Vegas last weekend, and says Tiger's secret weapon was being a "very patient" player. Odd, since Woods is known to be anything but than when he's stinking up a golf course.

And the Mavericks owner says, despite the hysterical video he posted of Tiger's poker face right after their game -- he didn't lose everything. He says, "We didn’t have any big bets like people made it seem."

In other words, Cuban was just billionaire broke -- as in, still filthy rich to the rest of us -- and only until he walked 20 feet to the nearest ATM.

Who are we kidding? Someone delivers his cash to him. 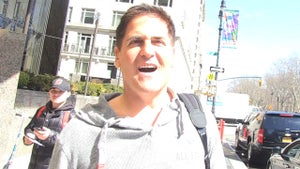 Mark Cuban -- Derek Jeter's Restaurant Move is Risky ... But He Can Pull It Off 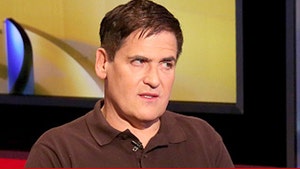 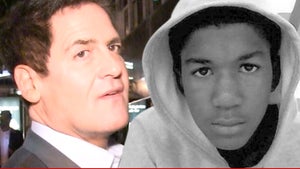