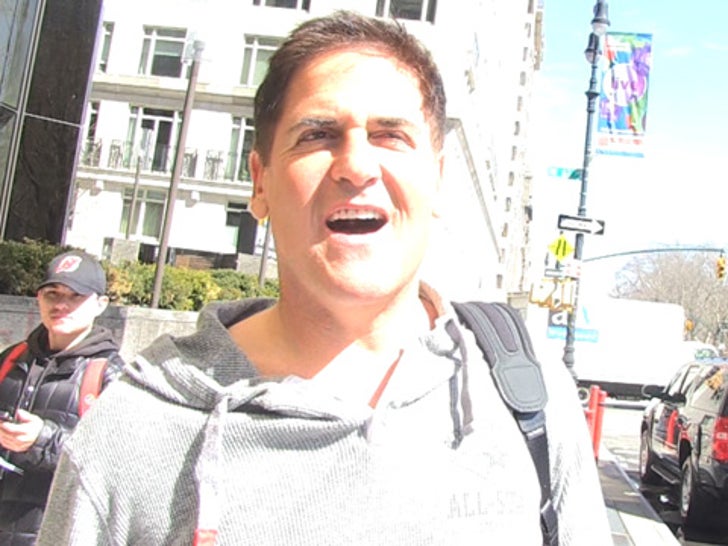 Derek Jeter just got some major props from one of the most respected guys in the business world -- Mark Cuban ... who tells TMZ Sports Jeter's newest endeavor could be a real money maker.

Cuban pointed out that 95% of restaurants fail ... but says Jeter has what it takes to turn the place into a winner.

Bonus -- we also asked the Dallas Mavs owner if he still hates those NBA jerseys with the sleeves. (Hint: he does). 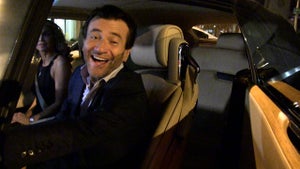 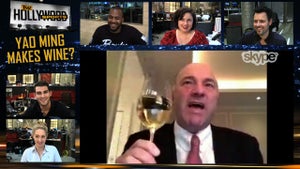