Roger Daltrey damn near shut down The Who's latest concert because someone was smoking marijuana, and video of the incident is graphic -- for its severely un-rock and roll nature.

During Wednesday night’s show on Long Island ... the Hall of Fame frontman stopped singing three songs in so he could berate a fan whose weed smoke was bothering his voice. His bandmate Pete Townshend joined in, screaming at the toker ... “eat it up your f***ing arse.”

At first glance, this is shocking behavior for The Who -- once dubbed the loudest band in the world. But we're told by fans who attended, there was a huge anti-smoking announcement before the concert. So everyone knew the deal.

Plus, Daltrey's had multiple procedures on his throat -- and the tour was even postponed when he got a throat infection in December.

Rock and roll never dies ... but it does grow old. 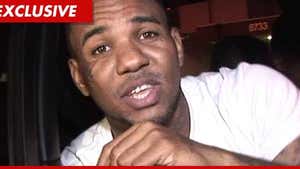 The Game -- Stops Concert to PICK FIGHT with Bottle-Throwing Fan 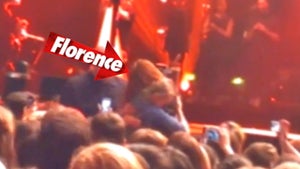 Florence & The Machine Stops Concert To Break Up Fan Fight 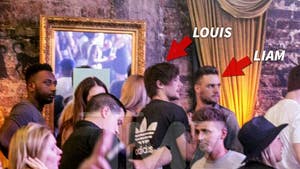