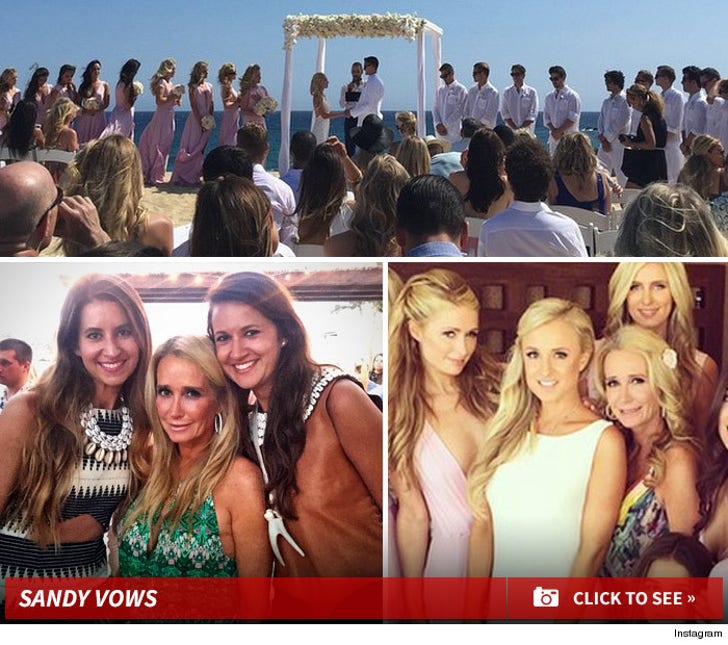 Kim Richards was front and center for her daughter's wedding Saturday in Cabo, but it's just a night out before returning to rehab.

Kim's daughter Brooke married Thayer Wiederhorn, the heir to the Fatburger fortune ... yeah, we were surprised too that he was skinny.

The pictures tell a fairly compelling story ... the family seems tight. Kyle Richards -- who has had issues with Kim in the past -- was right there, along with her daughters and hubby Maurcio Umansky. You'll recall, Kyle's daughter Alexia was badly bitten by Kim's pit bull.

Paris was there, along with most of the other Hiltons.

Kim, who had a sober coach present, did not drink and she's returning to rehab, where she's been since shortly after her drunken night at the Beverly Hills Hotel which led to her arrest and criminal charges. 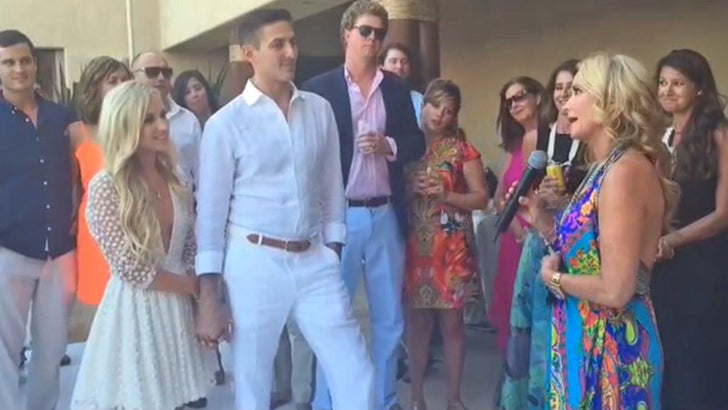 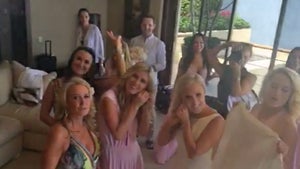 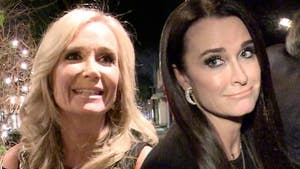 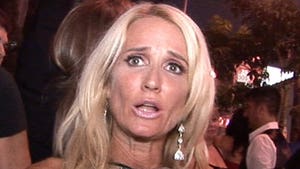