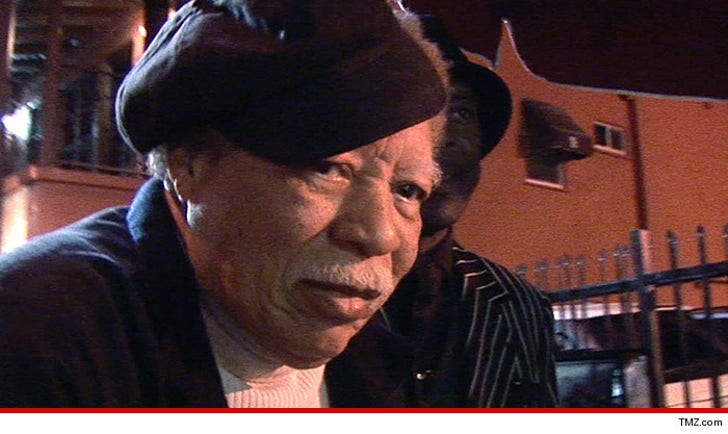 His manager tells us Rey passed away in a hospital. He suffered a stroke last year ... and started suffering complications in January. He'd checked into the hospital for treatment.

We're told his wife was at his side when he died. 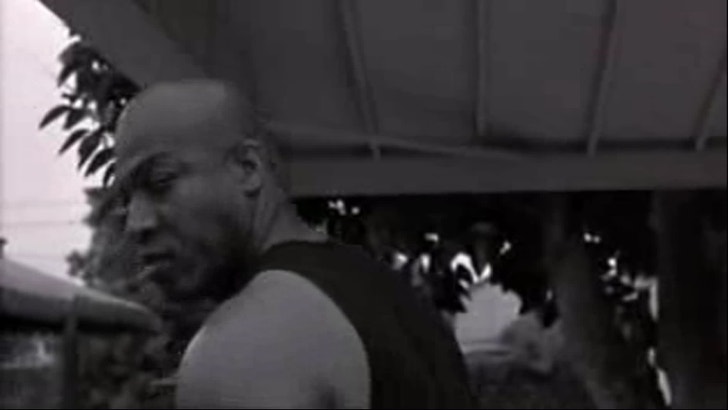