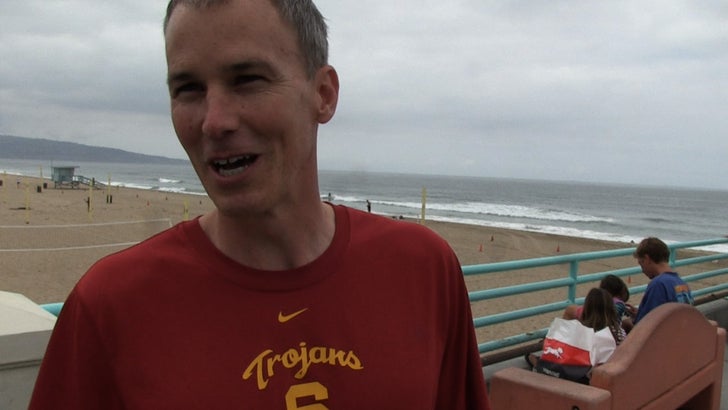 Listen up guys ... the following TMZ Sports video might actually help you score a super hot bikini model, courtesy of a guy who did it ... USC head basketball coach Andy Enfield.

You see ... Andy has been married to sizzling former bikini model Amanda Marcum Enfield since 2004, so when we ran into the Trojan boss chillin' at the beach in L.A. we had to ask ...

How in the hell did you pull that one off?

Check out the clip -- Andy says that he has one skill -- ONE CRUCIAL SKILL -- that's helped him not only on the court ... but in the game of love.

Class is in session. 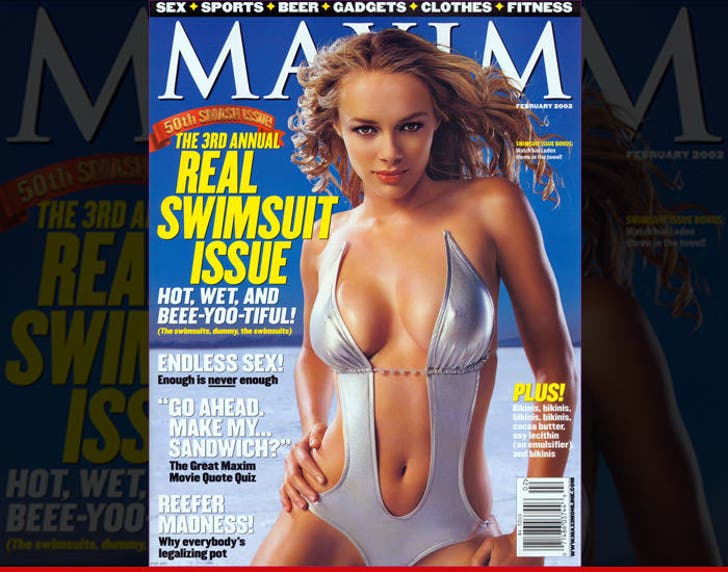 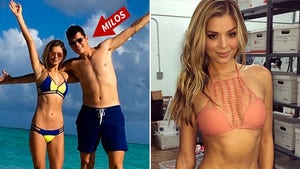 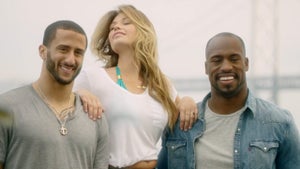 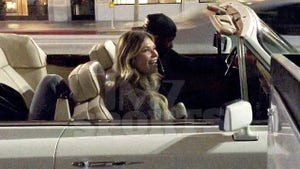