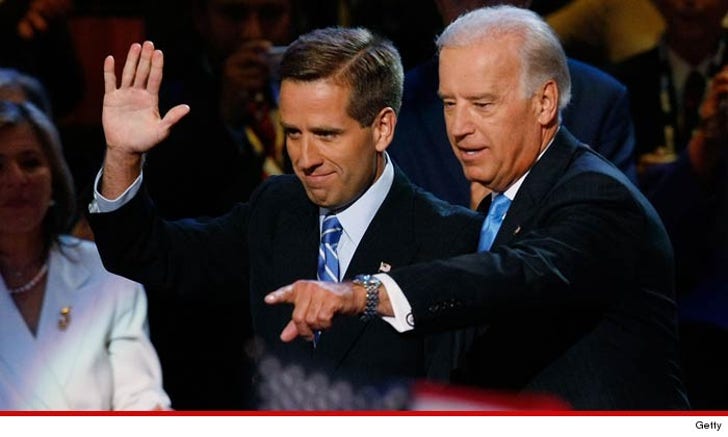 The younger Biden has suffered repeated tragedy in his life. When he was 3, his mother and sister were killed in a car crash and he was badly injured. His dad was sworn into the United States Senate at his bedside.

In 1987 Beau suffered a life-threatening aneurysm. In 2010 he had a stroke. He was diagnosed with brain cancer 2 years ago.

Beau had been an accomplished politician -- twice serving as Attorney General of Delaware -- and there was talk he'd become governor.

He was married with 2 kids. 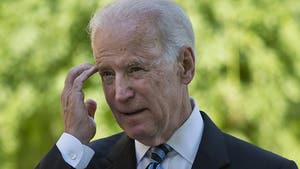 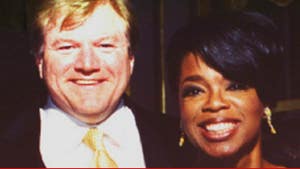 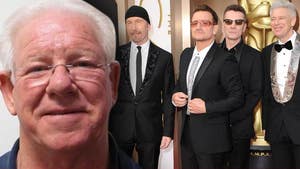