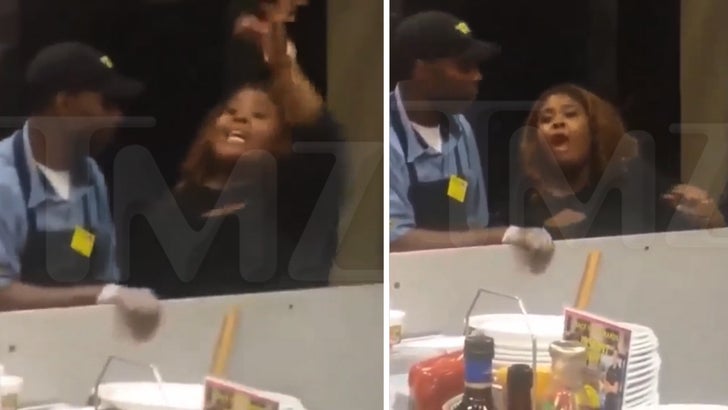 Disney star Raven Goodwin was ordered out of the Waffle House in Atlanta Saturday night after she got into a fight with another customer over her choice of table.

The 22-year-old "Good Luck Charlie" star was sitting at a table waiting for friends, but it looked like the people at the table next to her were about to leave so she asked to be moved there.

The people at the other table lingered, which apparently pissed Raven off. We're told Raven ended up in the bathroom arguing with a woman who had been sitting at the desired table. The woman called Raven a "fat bitch," and Raven fired back by telling her she was broke and need to go make some money.

The Waffle House staff sprung into action, jumping the counter and ordering both women to leave.

The Waffle House ... not always the happiest place on earth. 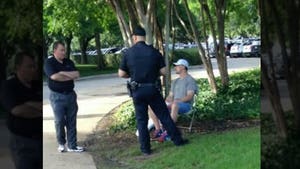 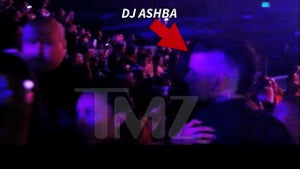