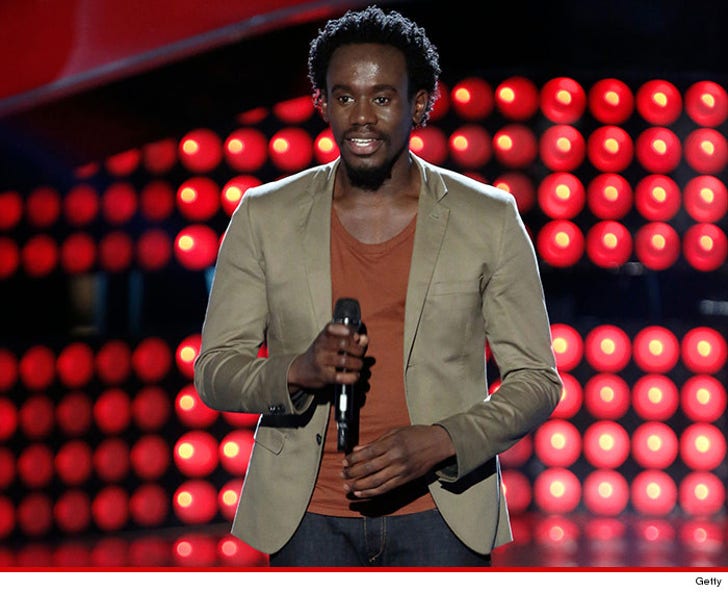 A rep for the medical examiner's office tells TMZ ... Riley hung himself.

Anthony Riley -- an insanely talented singer who competed on "The Voice" in 2015 -- was found dead Friday ... and friends say it appears Riley took his own life.

Riley -- a Philadelphia street performer -- was a smash hit from the moment he first appeared on "The Voice" -- with all 4 judges slamming on their buttons within seconds of his performance of James Brown's "I Feel Good."

He later left the show in January to deal with substance abuse issues.

A close friend of Riley's told Philly.com his body was discovered in the basement of the apartment where he had been saying ... and all signs pointed to suicide.

"The Voice" host Carson Daly posted a message about Riley ... saying, "Praying for the family and friends of Anthony Riley today. It's a heartbreaking loss. He was incredibly talented and loved to sing. God Bless him." 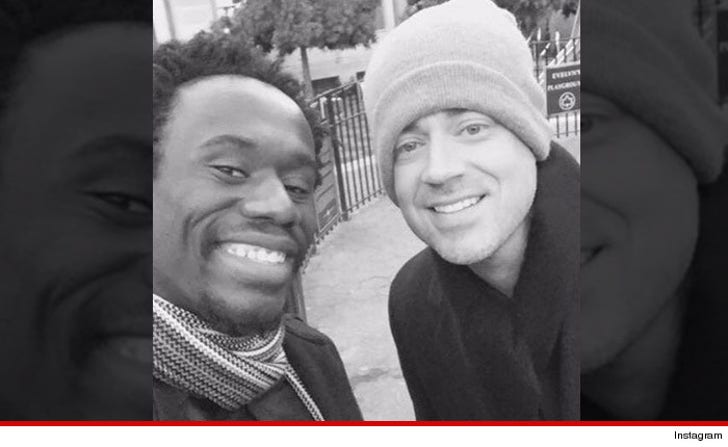 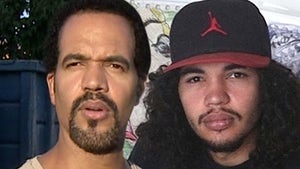 Kristoff St. John -- My Son Didn't Have to Die ... Hospital Could Have Prevented Suicide 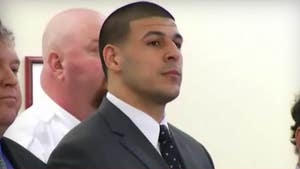 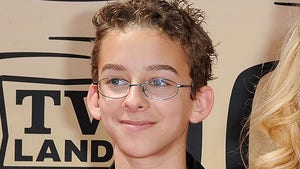