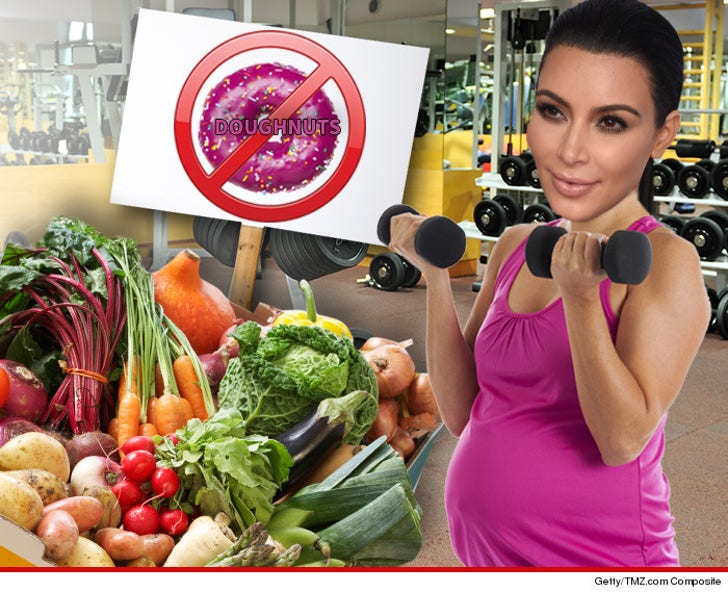 Kim Kardashian is doing everything she can to avoid a serious complication with her second pregnancy ... including bringing in someone to keep her on a strict diet.

We're told Kim suffered from a high-blood pressure disorder called preeclampsia when North was in the oven. Only 5-8% of pregnant women get it, but doctors say its likely to reoccur ... so, Kim's taking action.

Our Kardashian sources tell us she hired a nutritionist to devise a weekly meal plan with two key rules – lots of water and a low sodium intake. One big change -- KK started each day of her first pregnancy with a donut, but this time she’s reaching for protein shakes.

Kim's hoping to avoid symptoms like swelling, headaches and changes in vision ... by sticking to the plan. 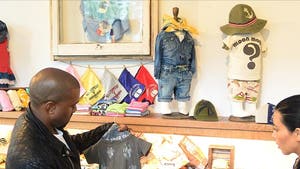 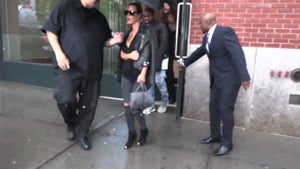 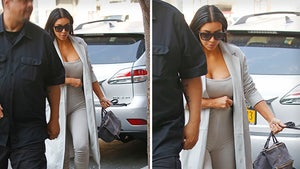