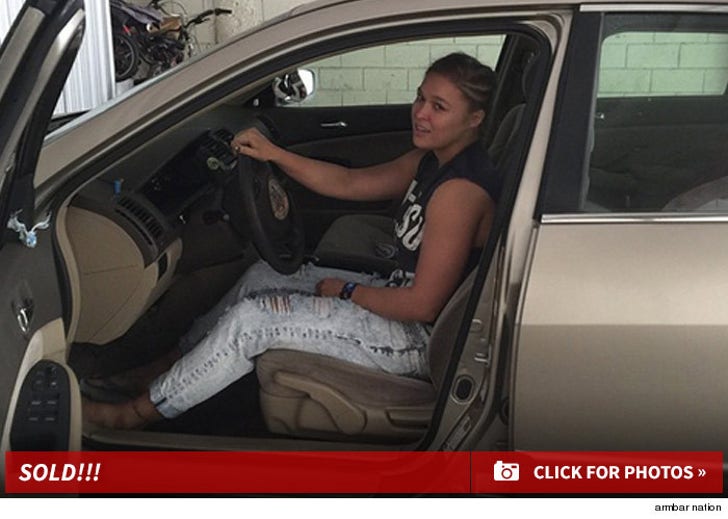 Ronda Rousey might be the greatest car salesperson EVER ... because she just sold her broken, beat up, dirty Honda Accord for roughly 4 TIMES it's actual value!!!

The UFC superstar (along with her sponsor Armbar Nation) was auctioning off her '05 Accord on eBay -- a car that has a broken transmission, 156,000 miles and is filled with a bunch of Ronda's old crap.

It also features a personal signed note from Ronda, thanking the car for its loyal service as she fought her way to the top of the fight game.

Ronda tells TMZ Sports, "I'll miss the worn in feeling you get from like a favorite pair of jeans or shoes you've had for years that molded to you perfectly."

So far, the identity of the buyer has not been revealed -- but Rousey has made it very clear, she hopes the new owner isn't just some crazy wack job. 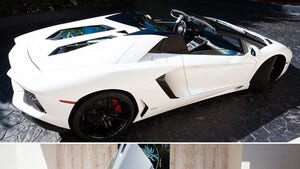 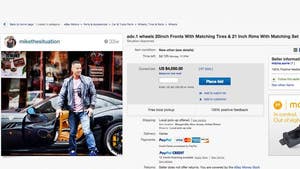 The Situation -- I'm So Broke I'm Selling My Car Tires 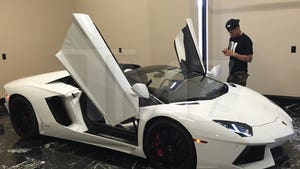 DJ Pauly D -- Puts Up Half A Mil For D. Bilz Lambo