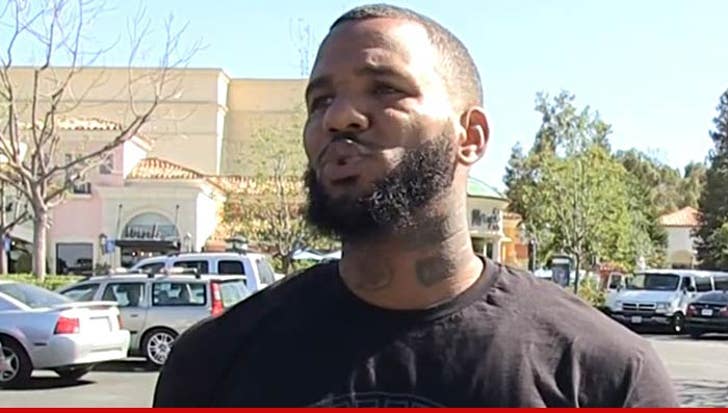 The Game turned himself in to police for allegedly threatening to kill an opponent -- who happened to be a cop -- during a basketball game, but his time in custody was very brief.

TMZ broke the story ... an arrest warrant was issued last week when the D.A. charged Game with one count of making criminal threats back in March.

Law enforcement sources tell TMZ ... the rapper surrendered to LAPD just after noon on Monday, and was released 54 minutes later -- once he posted his $50,000 bail.

Game posted a photo chilling in a hot tub on Sunday, saying ... "Relaxing in the sauna before I turn myself in..... But what you gone do when you get outta jail... I'm gonna have some fun." 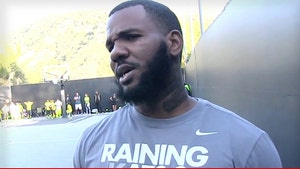 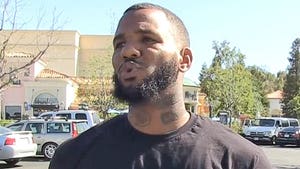 The Game -- Making it Rain Lawsuits ... Gets #2 for Basketball Brawl