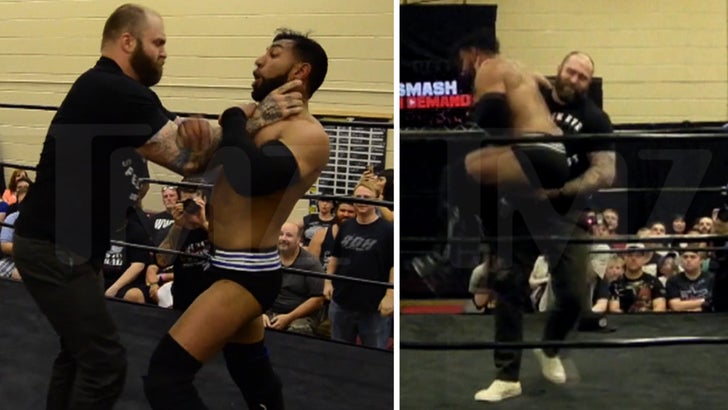 Not a lot of metalcore guitarists end up body slamming pro wrestlers for a living ... but Andy Williams from Every Time I Die might be making the leap after a kickass debut in the squared circle!

Williams jumped in the ring during a Smash Wrestling event last weekend in Toronto ... which raised money for ALS. As you can see in the video -- Andy was a natural right off the bat, and even executed a devastating choke-slam.

Smash Wrestling director James Kee says he met Williams through a mutual friend, and knew he'd be great in the ring. After all, look at the size of the guy.

Kee says Williams worked on his grappling technique ahead of time, and plans to train even harder so he can do a full match in the future.

Fun fact: In this video, Williams comes to the rescue of wrestler Matt Cross -- who once appeared in an Every Time I Die music video. Small world. 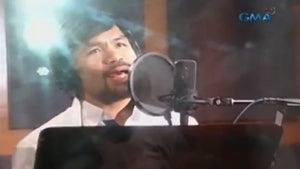 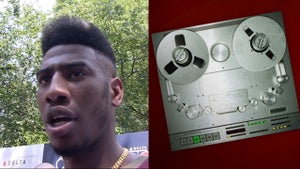 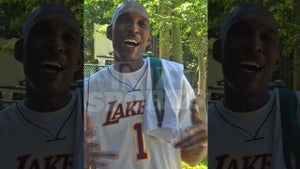