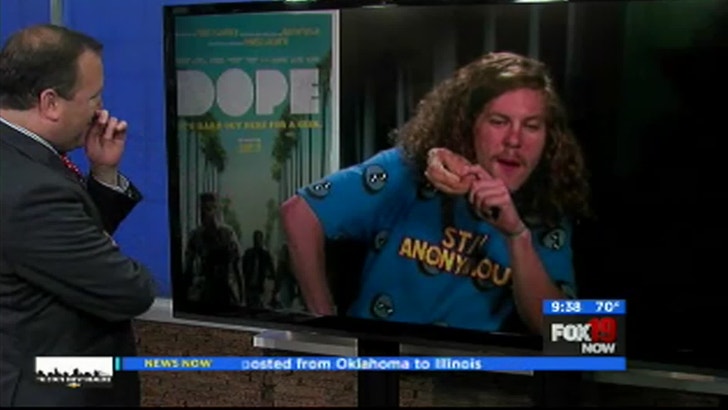 Blake Anderson from “Workaholics” is not a morning person … at least that’s the reason he’s giving for mumbling through his spaced out 6 AM interview for his perfectly titled movie “Dope.”

The bagel toting Blake went on a local station in Cincinnati to promo his upcoming movie but it was a complete disaster from the first word ... to the curse words he eventually slurred on the air -- before the anchor pulled the plug.

Blake had a bunch of excuses too -- including lack of sleep, and the Golden State Warriors. He later tweeted that he didn't get home from the bar until 3 AM. Makes sense.

Check out the vid. Highlarious. 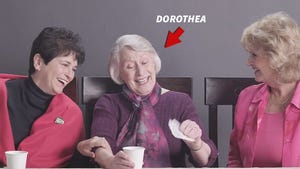 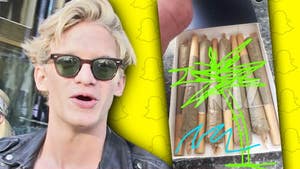 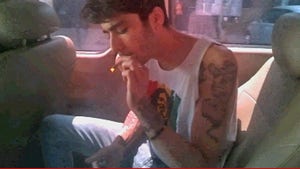