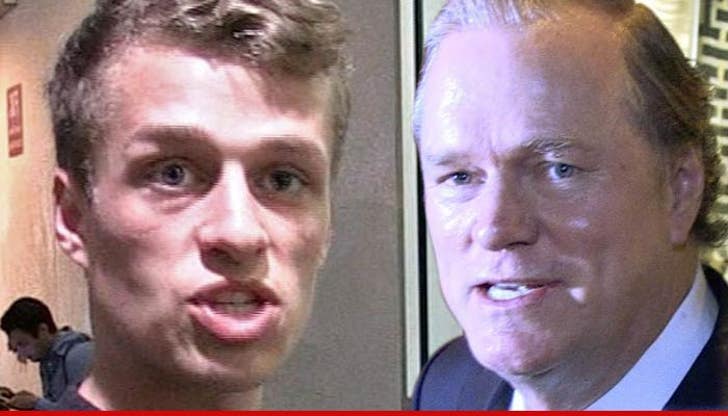 Conrad Hilton was in such bad shape during his arrest Monday at his ex-girlfriend's home ... police needed his father's help to get him in custody.

Law enforcement sources tell us ... police rushed to Hunter Salomon's family home after Conrad broke in, and he was so out of control Rick Hilton was called to come over and help. When Rick arrived he offered to go in with cops and help calm his son down.

Once inside, Rick got Conrad to lower the volume enough so cops could get him on the ground and handcuff him.

Hunter's mother, actress E.G. Daily, was the only person home when Conrad crashed his way in. We're told he followed her around as he called out for Hunter.

As for criminal charges ... Hilton caught a huge break. The L.A. City Attorney won't charge him for violating a restraining order because there's no proof he was served.

Conrad has been charged with trespassing, which could land him in jail for 6 months. 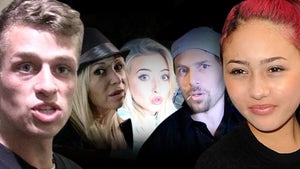