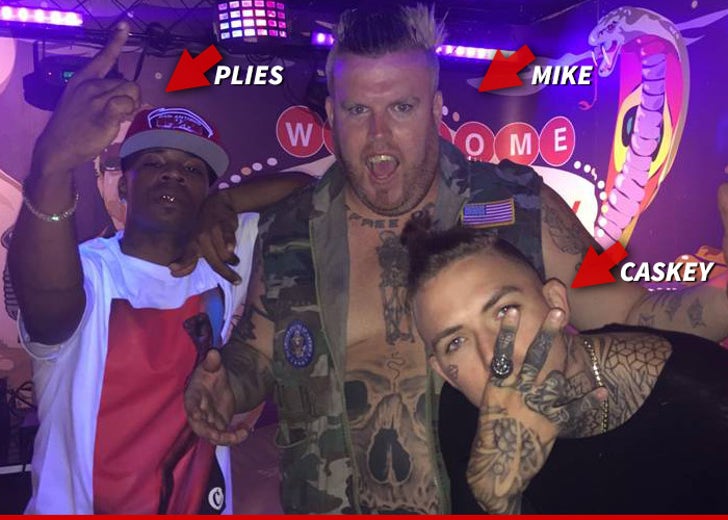 Plies and one of his friends took a white guy hostage ... at least that's what was reported to Florida cops, but it wasn't what it seemed.

Cops were called to the St. Cloud home of Mike Busey (Gary's nephew, aka the white guy) after a passerby saw what he thought was a hostage situation. Someone called 911, saying 2 black males with assault rifles were holding a white male hostage.

Deputies rolled up with sirens blazing, then discovered the guns were unloaded and the only thing the guys were shooting was a music video.

The scene had Plies picking up guns from Haitian gangsters with assault rifles.

Check out the video ... the crew gets a stern talkin'-to by the cops. 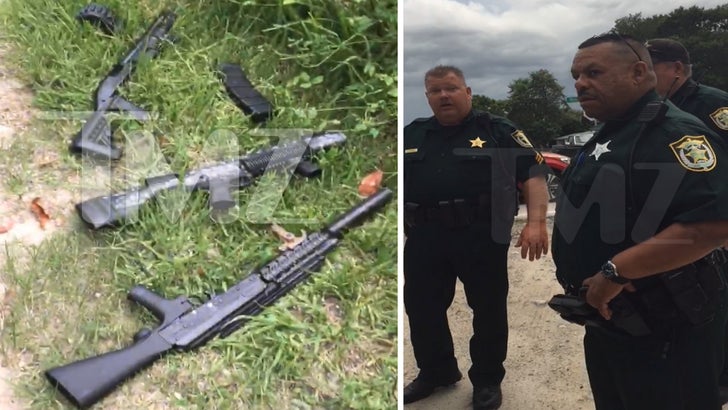 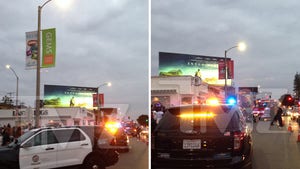 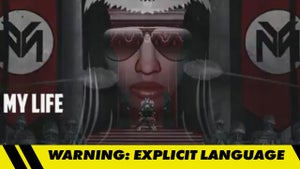