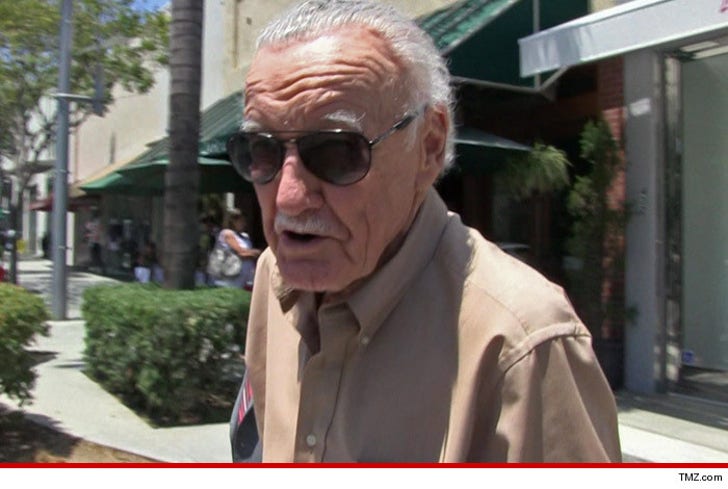 According to our sources, the "X-Men" and "Fantastic Four" creator was taken from his Hollywood Hills home to Cedars-Sinai Medical Center.

The nature of the emergency is unclear ... he just said he didn't feel well.

It sounds like he's on the mend, because a rep for Lee tells TMZ he will be at the "Ant-Man" premiere in Hollywood Monday night.

The 92-year-old is also responsible for Spider-Man, The Hulk, Iron Man and Thor, among others.

Lee was fitted with a pacemaker in 2012. 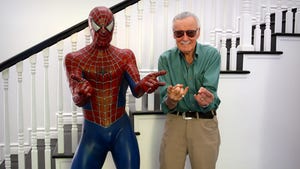 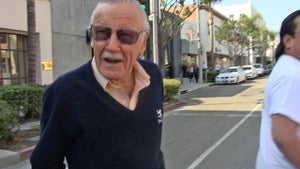 Stan Lee -- I DESERVE Cameo In Batman vs. Superman ... But It Ain't Gonna Happen 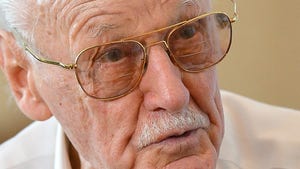