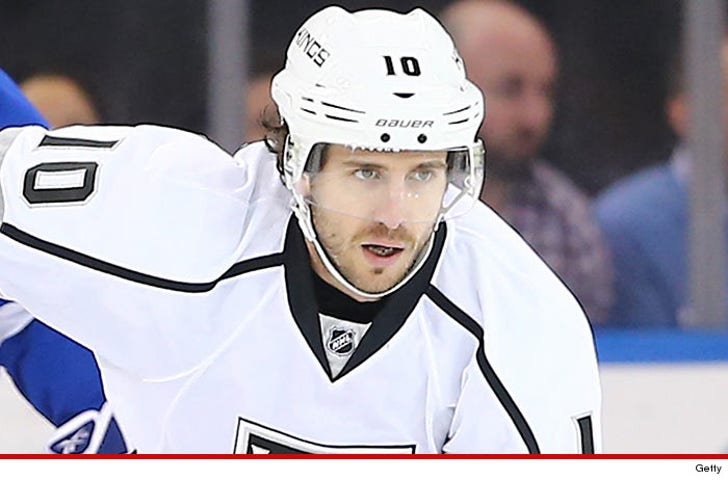 Our sources say Richards was stopped while crossing from the United States into Canada on June 17th ... and we're told he was questioned about oxycodone pills, a powerful painkiller.

For the record, Richards has NOT been charged with a crime.

However, he has since been cut from the team for "a material breach of the requirements of his Standard Player's Contract."

But a rep for the NHL Players Association tells us, "We are in the process of reviewing the facts and circumstances of this matter, and will discuss the situation with the player in order to determine the appropriate course of action." 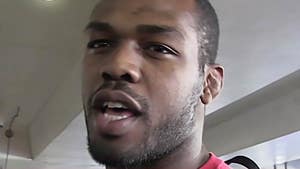