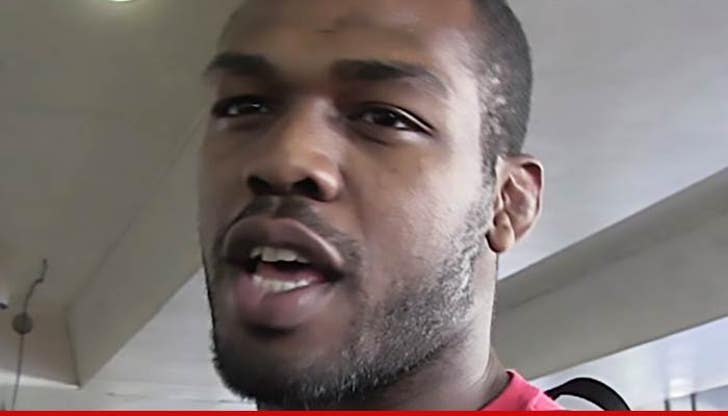 Investigators found marijuana and a marijuana pipe inside the car that Jon Jones allegedly abandoned moments after a hit and run crash in New Mexico ... cops say.

TMZ Sports has obtained the police report ... in which cops say witnesses saw a man believed to be the UFC champ run from the crash scene moments after slamming into a car carrying a pregnant woman.

One witness says Jones got out of his silver Buick and ran into the hills -- before slouching over and darting back to the car to grab a "large handful of cash."

After that, witnesses say Jones jumped a nearby fence and ran off.

As for the initial crash, cops say Jones ran a red light ... and slammed into the pregnant woman's car. The woman told responders she felt like she was going to pass out. She was taken to a nearby hospital.

Cops tried multiple times to contact Jones -- but were unable to reach the UFC superstar. 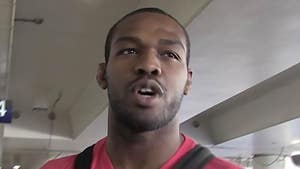 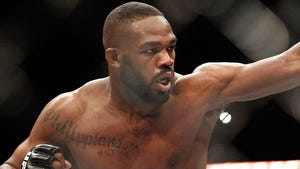