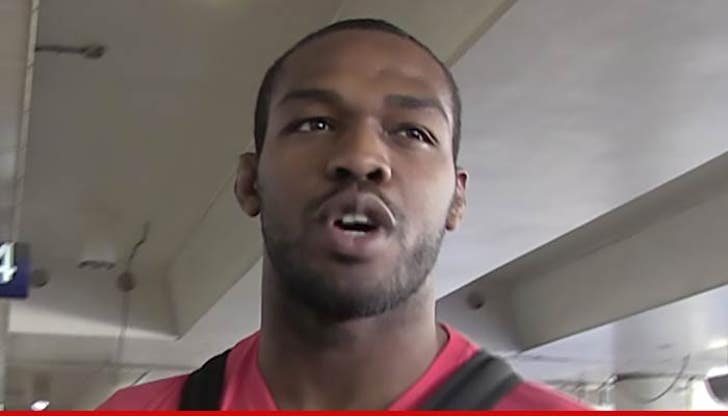 An off-duty police officer says he witnessed a man he believed to be Jon Jones fleeing from a hit and run crash -- ON FOOT -- moments after the accident ... TMZ Sports has learned.

The Albuquerque Police Dept. tells us ... the suspect literally ran from the scene Sunday morning moments after the collision, which injured a 20-year-old pregnant woman.

We're told an off-duty police officer happened to be in the area ... and told investigators he watched a man flee the scene ... a man who he believed to be Jon Jones.

Cops tell us they searched the suspect's vehicle -- a rental car -- and found documents with Jon's name on them.

We're told cops have still not spoken with Jones -- but say he's still a person of interest in the investigation. 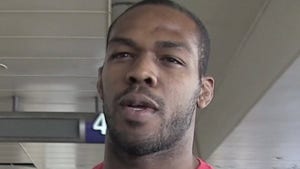 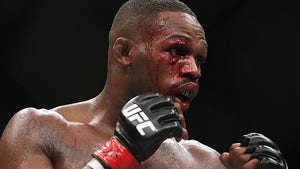