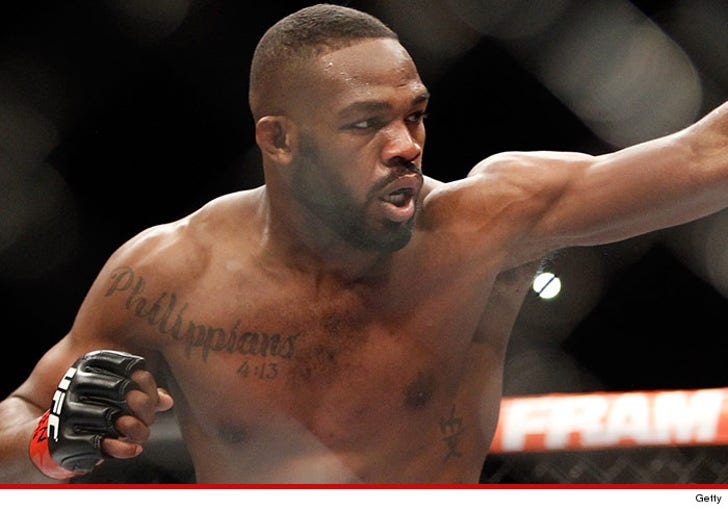 UFC superstar Jon Jones has now been named a suspect in a hit and run crash ... in which a 20-year- old pregnant woman was hospitalized ... the Albuquerque Police Dept. tells TMZ Sports.

A rep for the APD says ... Jon is "wanted for questioning" in regards to a crash that occurred Sunday morning in New Mexico. The woman sustained non-life threatening injuries.

We've reached out to the UFC for comment -- so far, no word back.

There were rumors on social media that drugs were involved in the wreck -- but cops wouldn't say anything about that at this point.

The UFC says it is aware of the investigation -- and is actively trying to gather information.