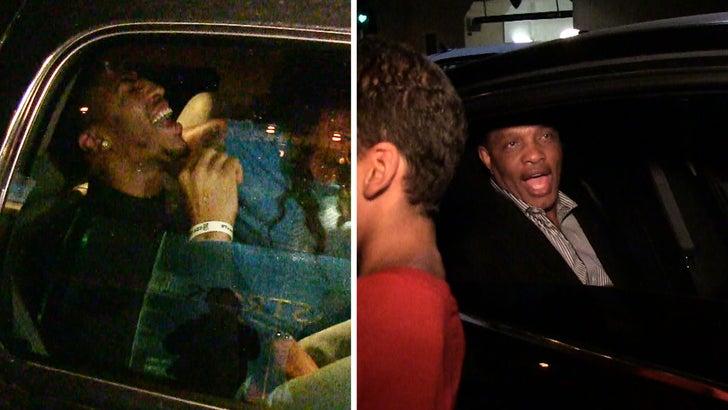 Steak tastes A LOT better right after you sign a $145 MILLION contract -- just ask Anthony Davis, who got dinner with his new coach moments after inking the deal ... and TMZ Sports has the video.

David and New Orleans Pelicans honcho Alvin Gentry hit up Mastro's Steakhouse in Beverly Hills ... along with Anthony's family. You can tell from the video, the whole fam is PUMPED!!!!

But not nearly as excited as Gentry -- who told our photog he feels GRRRREEAAAT ... after inking a deal that will keep the 22-year-old in New Orleans for the next 5 years.

Check out the video -- it's pretty awesome. 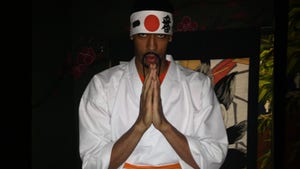 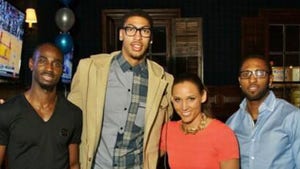 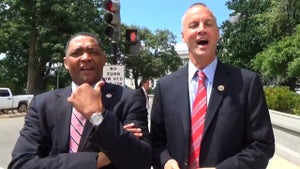 Louisiana Congressman -- I WANNA COACH THE PELICANS ... For Real