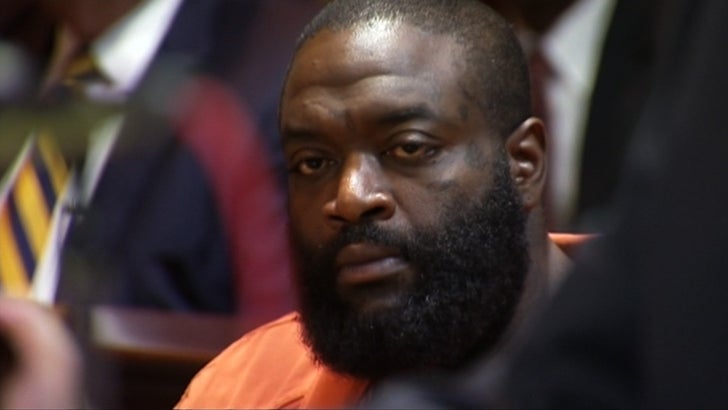 Burn those "Free Rick Ross" tees ... he's finally getting out of jail a week after getting arrested for assault and kidnapping -- but he had to come up with a ton o' cash to get sprung.

Ross' bond hearing in Fayette County, GA just wrapped up -- and the judge ok'd his release once he paid a $2 million bond ... which he scraped together from a few places:

Ross' attorney also promised his client would hand over the entire Holyfield property to the county ... if he intimidates or threatens any witnesses. 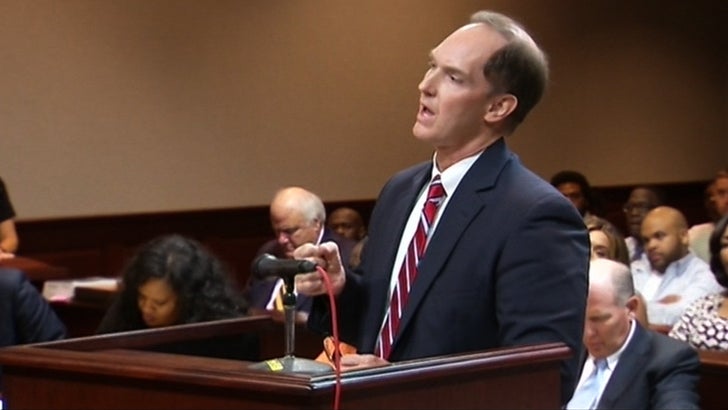 Prosecutors reminded the judge how vicious the alleged crime was -- telling him Ross dragged the groundskeeper back into the house and beat him multiple times ... and also held a gun to his chest and threatened to "pop a cap" in him if he talked.

Prosecutors said Ross was pissed because the groundskeeper -- who lives on the property -- had people over for his birthday the night before.

The boss will also have to wear one of those GPS ankle monitors ... a la Lindsay Lohan back in the day. 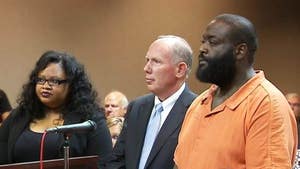