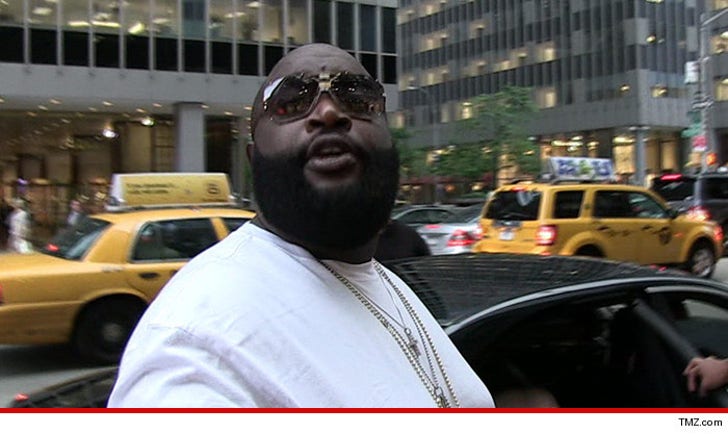 Rapper Rick Ross is behind bars once again after being arrested for the second time this month ... and the situation seems way worse than a simple pot bust.

The incident in question happened about two weeks ago, according to the Marshals, and it involved a confrontation between Ross and a man doing work at one of his homes (which was previously owned by Evander Holyfield).

Law enforcement sources tell us the assault charge is for a pistol-whipping, and the kidnapping charge is because the man was allegedly not allowed to leave the house.

Ross was picked up at his main residence, along with his bodyguard, and arrested without incident.

We're told the Marshals were contacted a couple of days ago by the Fayette County Sheriff's Department to assist in the arrest. The Marshals typically assist in high profile and dangerous warrants.

Since Ross travels a lot, the Marshals gathered information about his movements over the course of the past couple of days and decided Wednesday morning at his home was the safest time for the bust.

Two weeks ago, Ross was busted for misdemeanor possession of marijuana, also in Fayette County. 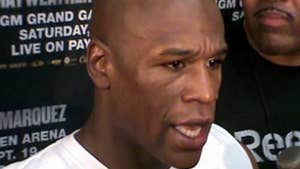 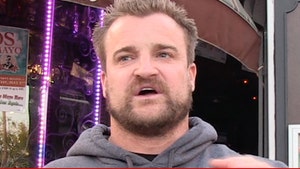 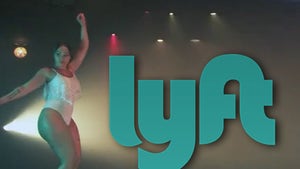 Video Vixen K Diamond -- I Was Held Hostage in a Lyft!!!