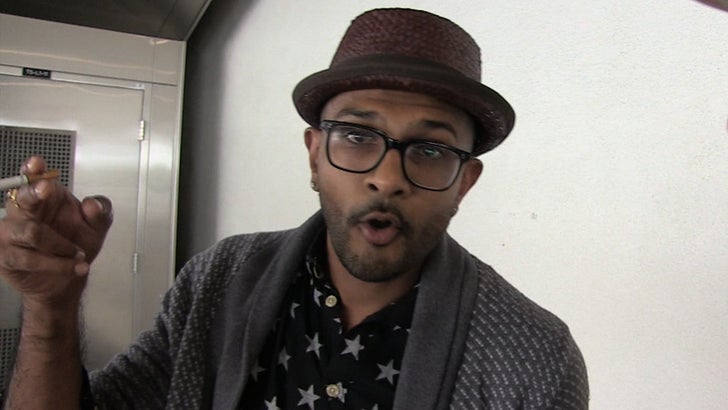 Score one for the Treblemakers! "Pitch Perfect" star Utkarsh Ambudkar ripped a freestyle rap that was totally the s**t, because that's what it was about ... his dog's crap to be exact, and it was near perfect.

Ambudkar had just gotten off a plane from shooting "Barbershop 3" -- and still managed to drop a cypher when our photog gave him a dope beat. Best of all ... his dog had juuust dropped a deuce outside LAX, so he worked it right into the rhyme.

You gotta see it. Someone get this guy a record deal! 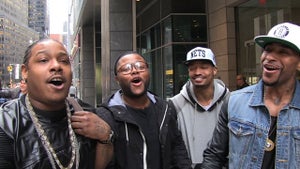 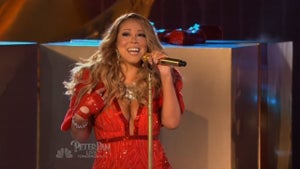 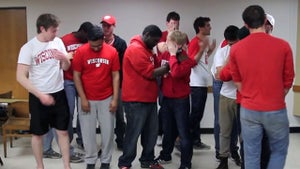 University of Wisconsin -- A CAPPELLA SHAME ... After Losing Final 4 Bet to Kentucky