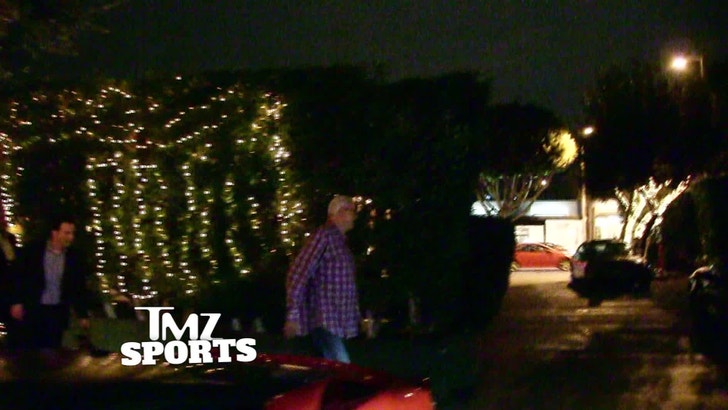 NY Knicks honcho Phil Jackson seems to be VERY AMUSED by all the criticism surrounding Kristaps Porzingis -- but says when push comes to shove, the Latvian is a good investment.

Jackson was having dinner with coach Derek Fisher at Ago in West Hollywood last night ... when we brought up the #4 pick in the draft.

Check out the clip ... long story short, Jackson says ... "Porzingis is some stock to invest in."

Fisher agrees -- and says he likes the guy ... and hopes he has a nice long career.

Sidenote -- We also asked Jackson about L.A. Dodgers star Yasiel Puig and reports that his teammates don't like him.

Jackson makes it clear he's a fan of the guy -- but when we brought up criticism Puig's getting for having a temper, Phil chalked it up to his Cuban heritage ... "it's part of their thing." 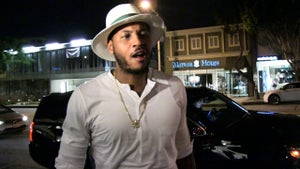 Carmelo Anthony -- 'I Really Love' Porzingis ... Meeting with Him Today 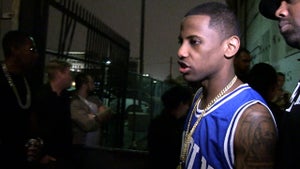 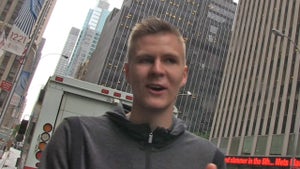