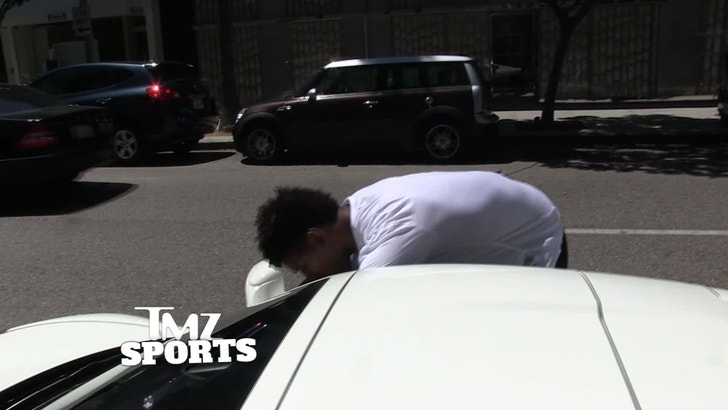 There's no way Blake Griffin could take over for Michael Jordan in a "Space Jam" sequel -- 'cause he's "too beige" ... so says Lakers star Nick Young.

Swaggy P was out in L.A. when we were talking about Griffin's recent basketball shoot with Marvin the Martin -- fueling rumors that B.G. could be the lead guy in the long rumored "Space Jam 2."

Pretty funny clip with Young ... but one of the most interesting parts .. Nick says if given the chance, he wouldn't want to play the hero -- he likes the idea of being the villain. 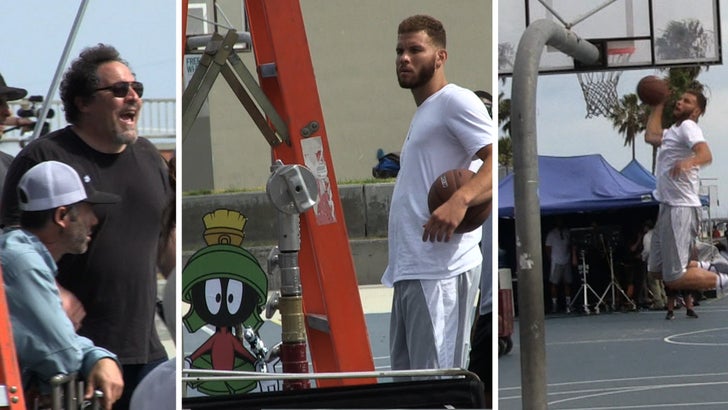