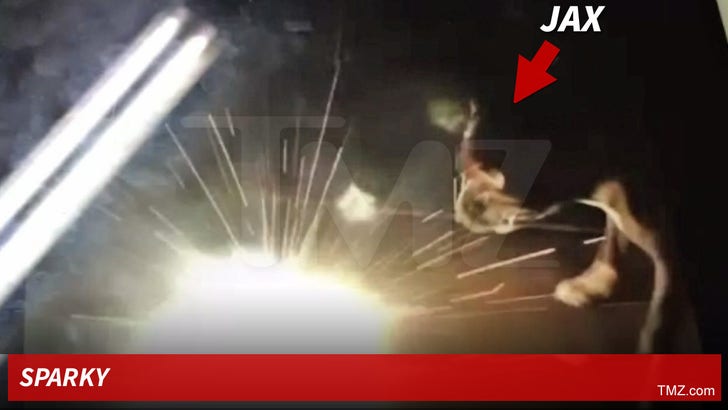 Jenelle Evans never thought the Internet would explode over her dog playing with fireworks in a gnarly 4th of July video -- because, as she puts it ... they do it on "America's Funniest Home Videos."

Jenelle tells TMZ that it was all a misunderstanding after letting her dog, Jax, play fetch with a lit firework during her party in Myrtle Beach. On a video she posted of the stunt ... it sounds like she tells Jax to fetch the firework -- and that's what got people pissed.

Jenelle deleted her post off social media once the backlash started. She tells us she thought the vid was innocent, and adds ... she saw the same thing on 'AFV.'

Don't get it twisted though -- she says she's NOT sorry about letting Jax play with explosives, but she's sorry people were offended.

She insists the dog is fine, and she'd pull the same stunt next July. 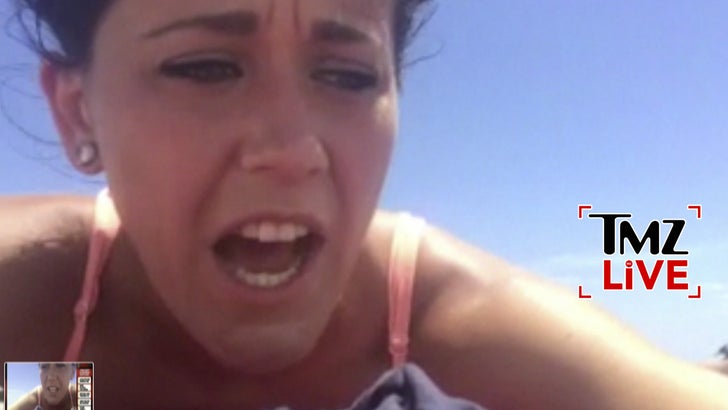 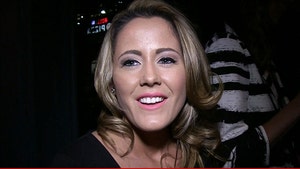 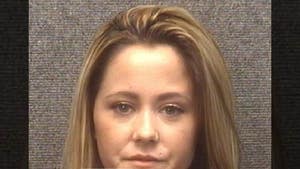 'Teen Mom 2' Star Jenelle Evans Turns Herself In ... With a Camera Crew 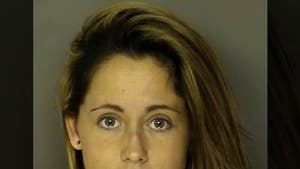