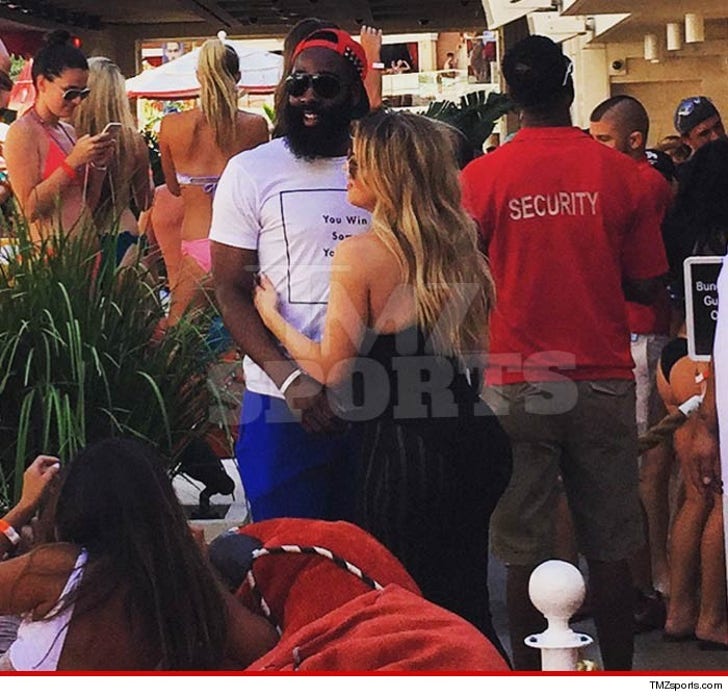 Khloe Kardashian and James Harden couldn't keep their hands off each other in Las Vegas this weekend ... and TMZ Sports has a PIC of the PDA.

The two hit the pool at the Encore Hotel in Las Vegas on Saturday ... and as you can see in the photo, they were pretty affectionate right out in the open -- more proof they're full on dating.

Sources at the pool tell us they were doing couply things -- she was rubbing his arms and his stomach while they kicked it in a cabana with about 20 other people.

Later that night, they had a romantic dinner together at Red 8 -- before going to the Chris Brown concert together. 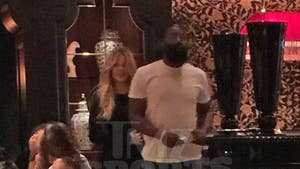