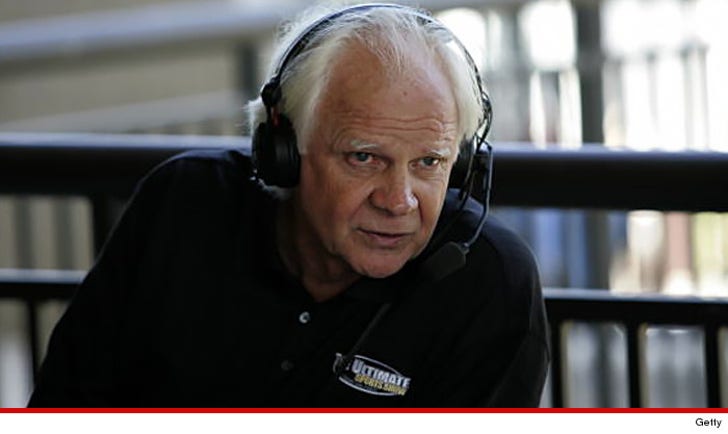 Ken Stabler -- who led the Oakland Raiders to a Super Bowl victory in 1977 -- died yesterday at age 69 ... his family confirms.

According to the family, Stabler passed due to complications associated with Stage 4 colon cancer, which he had been battling since February.

Ken's family says, "He passed peacefully surrounded by the people he loved the most, including his 3 daughters and longtime partner, as some of his favorite songs played in the background, such as Lynyrd Skynyrd's 'Sweet Home Alabama' and Van Morrison's 'Leaves Falling Down.'"

Stabler was an absolute STUD QUARTERBACK -- from college, where he led Alabama to an undefeated season in 1966 ... to the NFL where he became a 4-time Pro Bowler.

Stabler spent 15 seasons in the NFL -- playing for the Raiders, Oilers and Saints ... but was most well known for being leader of those bad ass Raider teams in the '70s.

Stabler was never enshrined to the Pro Football Hall of Fame in Canton ... but probably should've been. 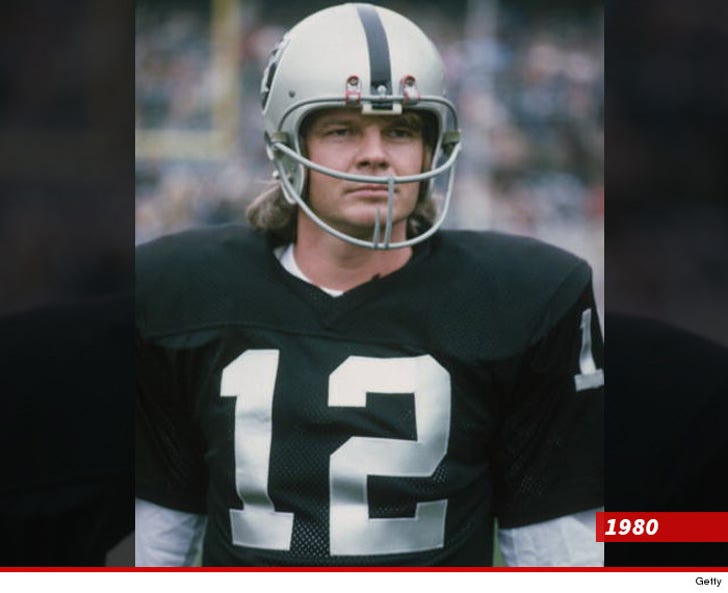